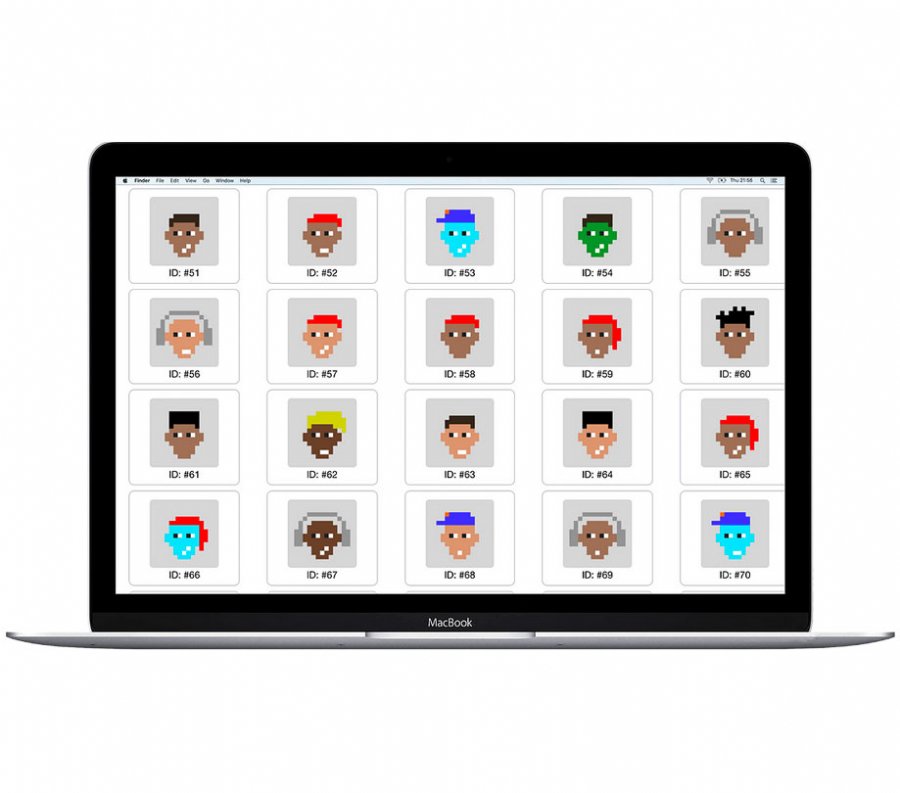 Moonwalk has announced the official unveiling of the Moonwalk-branded NFT Utility Wallet, a no-code solution for brands, gaming companies, and creators looking to create NFT communities and deploy NFT-powered unlocks and gamification. Available for desktop, mobile web, chrome extension and API deployment, Moonwalk’s unique NFT Utility Wallet acts as a home for communities, allowing brands and creators to create unlockable virtual and in-person experiences powered by NFT’s and branded tokens. From gated content and in-game assets to exclusive ticketing to online, real-world, and metaverse events, to integrations with YouTube, Spotify, Shopify, Twitch, Discord, and others, Moonwalk’s NFT Utility Wallet enables brands and creators to use NFT’s and tokens to build truly unique and exclusive virtual communities.

"We believe NFT’s are more than collectibles. They serve as a membership for a new generation of virtual communities. Moonwalk is committed to making it easy for all creators to build rich and unique community experiences using NFT’s without having to code. Through the launch of our NFT Utility Wallet, Moonwalk aims to provide brands, gaming platforms, and content creators with the tools and features they need to quickly and easily create amazing web3-powered experiences," said Moonwalk CEO Shiv Madan.

The launch of the Moonwalk NFT Utility Wallet follows the company’s recently announced partnerships with Andbox, the owner of New York esports teams in the Overwatch League and Call of Duty League, Boss Protocol, creator of the upcoming "Masters of Horror: Hellraiser" NFT Collection with unlockable content, and FIFA team FC Dynamo, which launched NFT tickets powered by Moonwalk in partnership with Binance.

Moonwalk’s NFT and Web3 Platforms provide brands and creators with all of the elements they need to build and monetize web3 communities. This consists of four key areas: