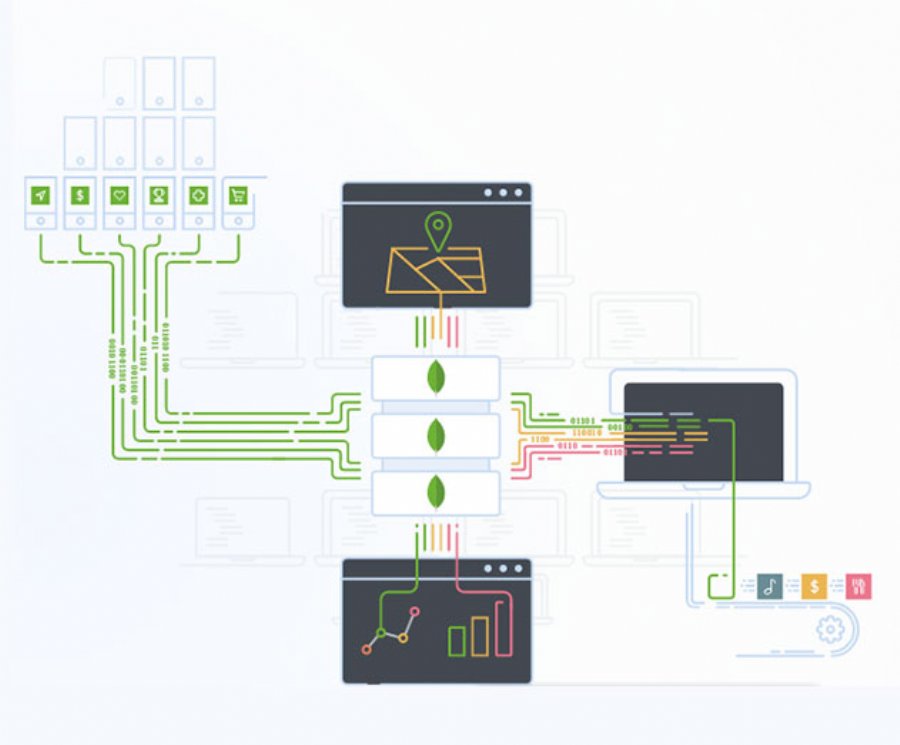 NoSQL database solution for enterprises, MongoDB, has announced the release of their v3.6 update.

MongoDB Inc. announced the release of MongoDB 3.6, the latest release of their NoSQL database solution. According to the company, v3.6 of the solution will be made available in early December of 2017.

“MongoDB was created by developers, for developers to provide a modern database designed for today’s highly sophisticated applications. This latest release delivers key innovations that once again raise the bar for what developers should demand from their database, enabling them to focus their time on building compelling applications that transform their businesses,” said Dev Ittycheria, President and CEO, MongoDB. “With MongoDB 3.6, it’s now easier and faster to build always-on applications that react in real time to changes in data streamed across distributed systems. And with new and enhanced management and security features, developers get the freedom and confidence to run MongoDB in the most demanding environments to support mission-critical applications.”