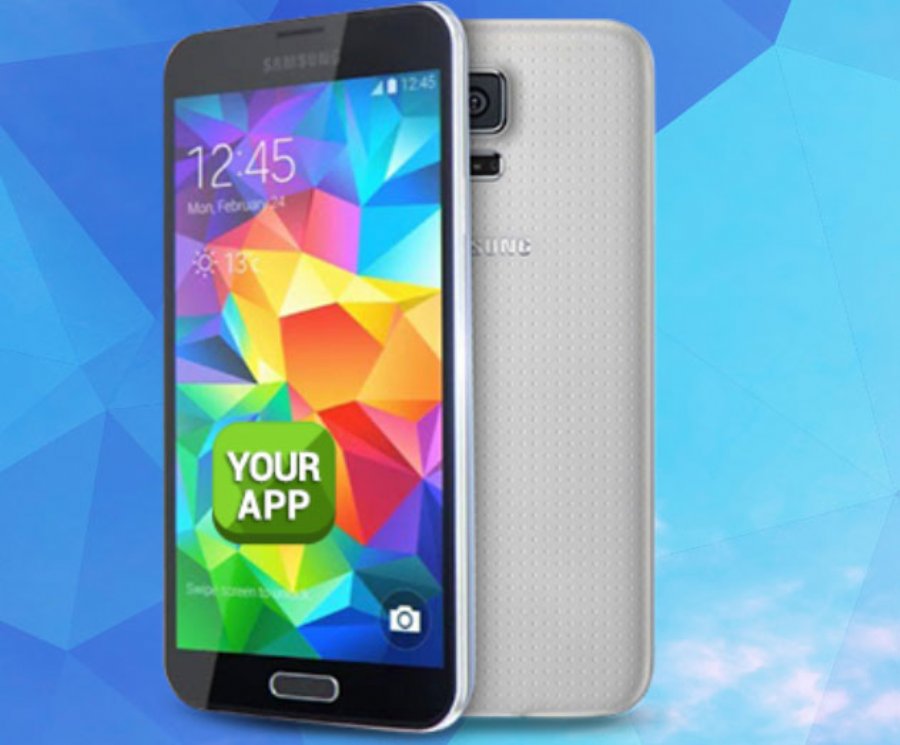 
2,507
Tel Aviv based Moblin has launched a new PreInstalled App Network which provides app publishers the ability to have their apps pre installed on over 100 million devices worldwide. It's an interesting idea for developers when considering the ability to instantly be recognized rather than buried in the app stores.
Moblin is working with tier 1 carriers, mobile retail stores and device manufacturers to create the network. Companies include Verizon, TMobile, Micromax, Deutsche Telekom, CPWH, PSM, and iBall.
The company is working with specific brands during the launch and will be opening the network up during the second quarter of 2015. More information is available on the Moblin website.