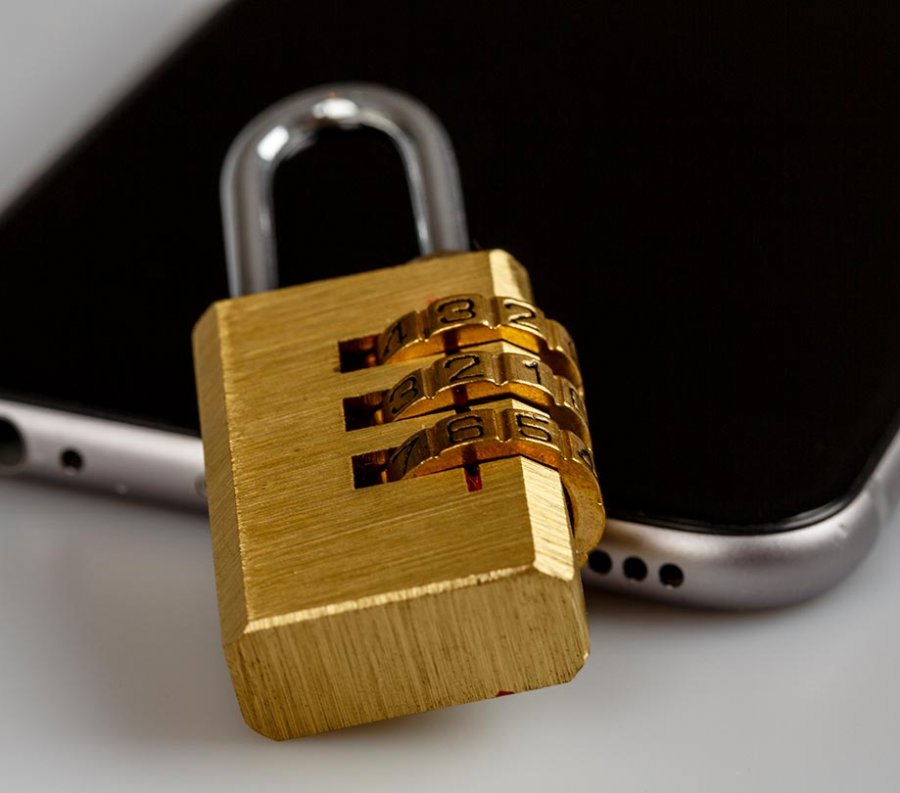 Mobile Threat Landscape Q1 2018 Report finds that the number of blacklisted apps on the mobile app stores is steadily declining over the last 4 quarters.

RiskIQ has released its Mobile Threat Landscape Q1 2018 Report, which analyzed 120 mobile app stores and more than two billion daily scanned resources. The findings showed that taking advantage of the popularity and volatility of the cryptocurrency landscape is paying off for threat actors via the mobile attack vector and that malicious apps leveraged by nation-state actors are becoming more prominent.

In March, an app called Calendar 2, which appeared in the Apple App Store, began mining Monero digital currency on user devices. Although the app disclosed this activity and offered the option for users to pay fees instead - or use the app with all advanced features disabled - the app developers set mining as the default option, which meant users would have to opt-out rather than opt-in. The app described mining as "free" for the user, which is misleading because of the significant energy and computing costs associated with mining activity. Ultimately, bugs that caused the app to continue mining, despite users opting out and used excessive CPU usage, caused the developer to pull the app from the store after a short period.

Also in Q1, RiskIQ issued an alert warning of blacklisted apps masquerading as or associating themselves with Bitcoin exchanges, Bitcoin wallets, or just “cryptocurrency” in general. These are indicative of the rise of digital currencies and their attractiveness as an income stream for both crooks and legitimate businesses.

The Mobile Threat Report also showed that malicious mobile apps continued to decline, despite the number of total apps observed by the company increasing over the last four quarters. In Q1, 21,948, or 1.4%, of the total of 1,508,825 newly observed apps were blacklisted, which is a lower percentage than in the previous four quarters.

The report found that many blacklisted apps shared several of the same permissions. Eighty-six percent of apps blacklisted in Q1 claimed the READ_SMS permission, which allows the app to read messages and can be used for any number of nefarious purposes, including circumventing two-factor authentication. Most of the apps that can read messages can also track location, read and write to the call log, generate alert windows, change settings and other dubious requests. Among apps blacklisted in the Google Play Store, 1,207 access the phone's camera, nearly 800 of which also record location data and about 600 record audios