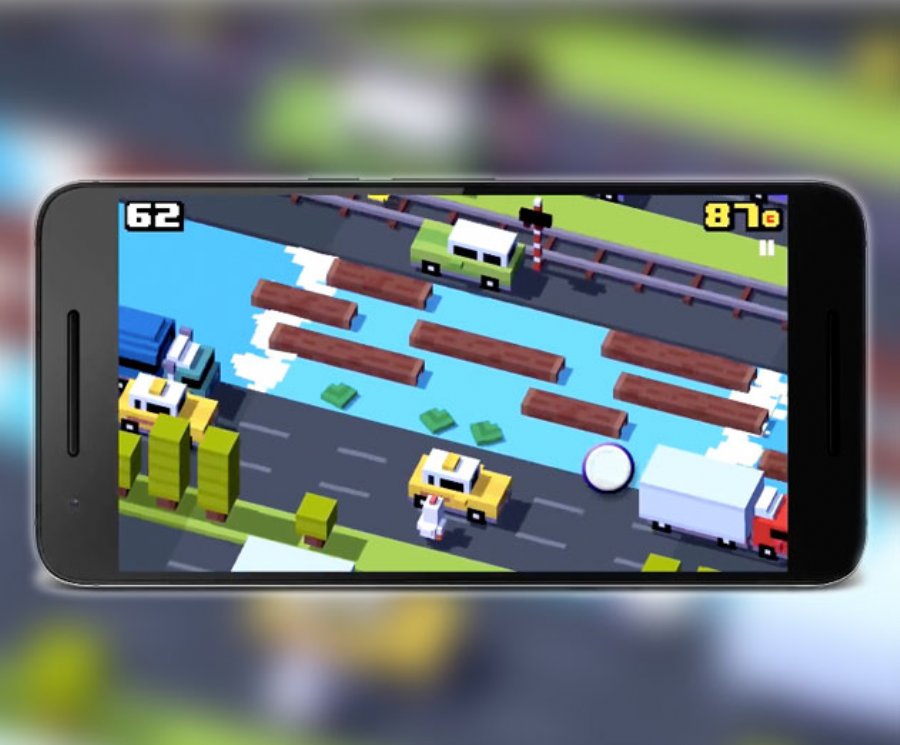 ironSource has announced the launch of its Industry eCPM Index, an insights engine for tracking regional and global eCPM rates and optimizing mobile app ad campaign effectiveness over time.

Ideal for mobile app developers, the ironSource Industry eCPM Index provides insight into app ecosystem advertising performance across region, time of year, geography, ad units, and operating systems. The index is powered by a sophisticated algorithm that analyzes the changes in effective cost per thousand in-app ad impressions across each of these categories, enabling developers to understand overall app ecosystem trends.

“Our work with eighty thousand developers across the world, who collectively reach nearly a billion unique users a month, lends us exceptional insight into global app economy health,” said Tal Shoham, VP International Business Developer, Developer Solutions, ironSource. “With the launch of the Industry eCPM Index, we wanted to make this insight available to developers everywhere, empowering them to identify high-performing ad units, track industry trends, and drive additional revenue. Ideally the index will serve in the long-term as a stock market-like tool to give anyone in the mobile app ecosystem valuable, up-to-date app economy insights.”

Available to a small group of select developers throughout 2016, the launch marks the index’s availability for the mobile developer and advertising community at large. In sync with the launch, ironSource is releasing key insights from the index from its full year 2016 tracking study, or 2016 eCPM Year in Review.

Ad Units Gap: The eCPM of Rewarded Video ads showed consistently high growth in 2016, while the eCPM of Interstitial ads showed much more moderate growth. This was reflected in a widening gap between the eCPMs of both ad units. The gap between RV and Interstitial ad units on Android devices widened by 70%, while on iOS the the gap increased by 40%.

Platforms Gap: The gap in eCPMs between iOS and Android across ad units decreased by more than 20% in the last year, as demand for Android users increased. Advertisers are increasingly willing to pay more to reach audiences on Android, revealing a shrinking difference between the value of iOS audiences and the value of Android audiences.

Growth Patterns:
- The launch of the iPhone 7 in September correlated with a rise in the eCPM on iOS, likely due to an influx of advertisers who wanted to capitalize on this opportunity.
- At the end of each quarter the index detected a sharper rise in eCPM, likely due to the fact that advertisers usually want to finish their budgets towards the end of the quarter.
- As expected, the holiday season created a rise in eCPM due to increasing demand for mobile traffic.
- During August and September sophisticated performance advertisers started to buy on a CPV basis, creating notable growth in Rewarded Video eCPM.

The methodology behind the eCPM Index discards publishers that do not achieve a certain traffic threshold. Therefore, the outcome is representative of eCPM information generated only from app publishers with real stakes in the market. The eCPM index is updated every month to reflect fluctuating eCPM growth and decline across all of the unique factors ironSource’s online data sources provide.