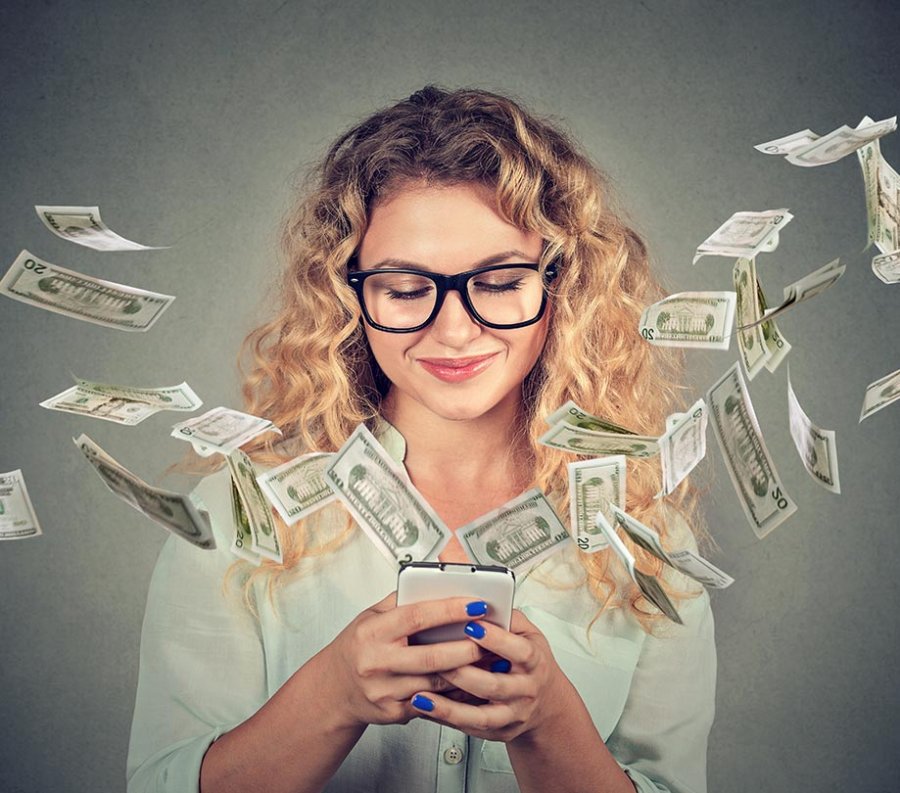 How programmatic ads help you calculate the LTV of your app users and increase mobile app profitability.

According to a recent survey, mobile advertising and app marketing practitioners believe that more and more advertisers will focus on actual profitability this year and move away from the exhausting what-ever-it-takes growth strategy.

Profitability is a rallying cry I hear almost daily from mobile app publishers, and it begins with user acquisition campaigns. If there’s one thing they want, it’s to calculate the true lifetime value (LTV) of their users so they can identify which are the most valuable, and turn that insight into targeting criteria.

But let’s face it, calculating LTV has been easier said than done. We need to break this down, even if that means getting into the weeds a bit, because we can’t fix the situation until we fully understand the problem.

Publishers have two ways to earn revenue from their users: by selling stuff to them in-app (subscriptions, items to enhance game play, etc.), and by showing them ads. Publishers tend to do a pretty good job tracking in-app purchases (IAP), which means they can reliably calculate IAP LTV and use it as targeting guide. But in-app big spenders - aka whales - are far and few between, and account for a single percentage of users, but what about everyone else? Publishers often choose to monetize the rest through in-app advertising, and it is often just as significant as IAP revenue or even overshadows it. is why publishers are so anxious to understand and act on ad LTV of their user cohorts.

Let’s assume for a moment that publishers could, in fact, calculate ad LTV at the user level … what will that buy them? Two things, actually. First, by combining revenue data from in-app purchases and ads placed within the app, publishers can calculate and understand a holistic LTV of their users, which they can convert into even better targeting criteria for UA campaigns. More than that, by knowing which users, say, engage with a rewarded video ad in order to extend gameplay, publishers can optimize that user’s experience and earn more revenue.

But wait … don’t publishers already have ad data at the user level?

We wish publishers had access to user-level ad data, but in most instances they don’t. Many publishers rely on traditional ad networks to fill some or most of their impressions, and those networks typically sit within a waterfall. The waterfalls are optimized based on crude revenue data from reporting APIs, which means publishers have no way to decipher how much ad revenue stems from each user. 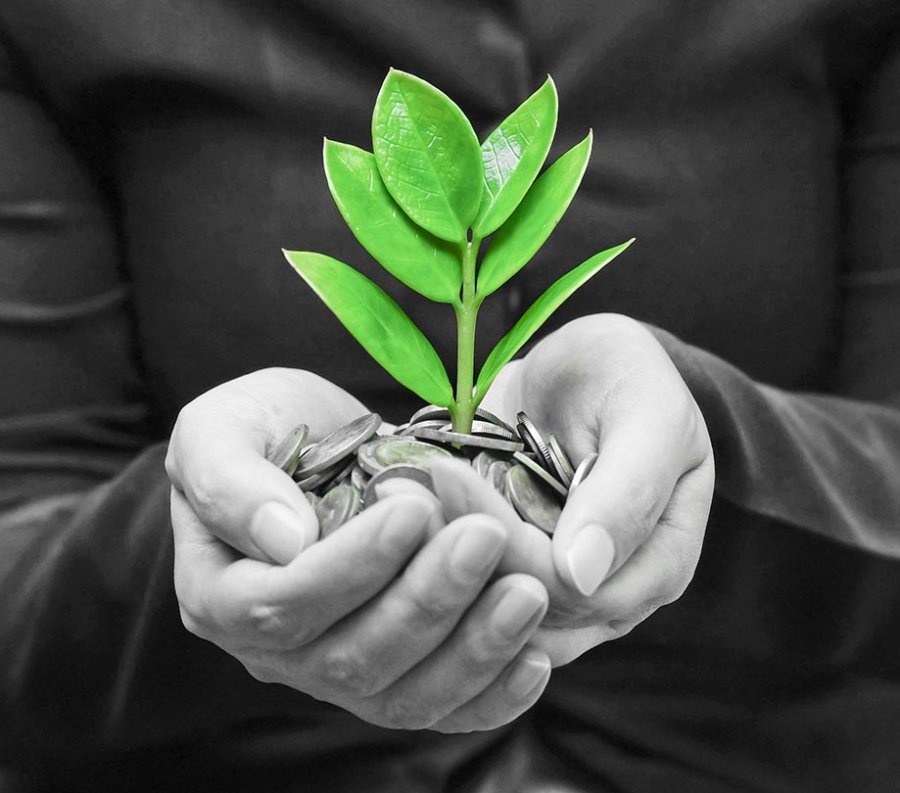 This may come as a surprise because user-level data is often talked about as something publishers already have access to today. In truth, that data is often calculated by taking the number of users who have seen ads, dividing them by sum of the revenue received, and declaring a single ad-revenue amount to them all. In other words, let’s say I earned $100 in revenue from ads seen by 100 users. Using aggregated data, I would calculate that each user had an ad LTV of $1.00. But how likely is that? What if there was an “ad whale” in that group of users, one who often engages with advertisers, downloads new games, subscribes to newsletters or even makes purchases? By applying the same value to all users, I can’t assign varying degrees of ad whaleness to user cohorts, and I certainly can’t use that insight to hone the targeting strategy for my UA campaigns.

There is a long list of reasons why our industry loves programmatic, and just when you thought you knew them all, another arises: programmatic solves the aggregated user-level ad data problem.

Think about it: Programmatic automatically records the exact amount each advertiser has agreed to pay for each and every ad impression. This isn’t aggregated data, it’s the real McCoy, meaning it isn’t estimated or manipulated or averaged over a pool of users. Therefore, any publisher who sells inventory programmatically is in a position to calculate ad LTV, and by extension, holistic LTV, and improve their UA targeting criteria even more.

Holistic LTV is also the Holy Grail of profitability

I mentioned that profitability begins with UA campaigns, but it doesn’t end there. Holistic LTV lays the foundation for the segment of one, the Holy Grail for many publishers. The segment of one seeks to create the best possible in-app experience for each individual user by, say, offering whales user-specific IAP offers, or targeting people who will never purchase in-app, but will avail themselves of rewarded videos in order to enhance gameplay. In both cases, users stay engaged and earn additional revenue for the publisher.

Programmatic has been making in-roads in the mobile app space, a trend that has been hailed by publishers and advertisers alike. But when we consider the ways in which it helps publishers drive profitability, it takes on a new level of urgency. We should make it our goal to trade 100% of in-app inventory programmatically.