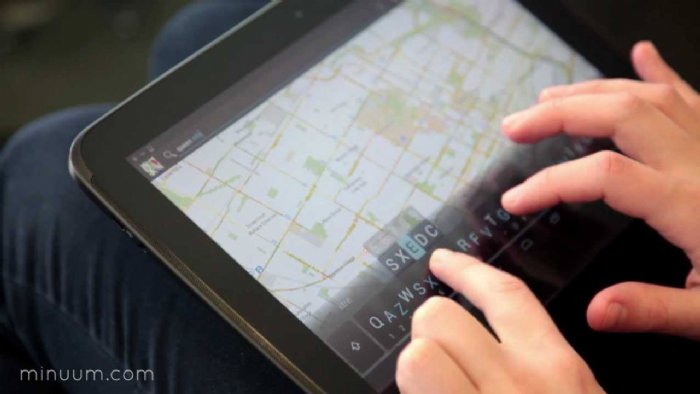 
1,657
As beta testers play with the beta version of the Minuum virtual keyboard, their comments and suggested fixes move forward the future full release of from the new startup.

According to the Minuum blog, they have fixed couple of minor bugs and plan to announce significant enhancements in the works for the next update. Fixes include crashes caused by Emoji characters, updated dialogs to "Holo" theme, and several stability fixes. The company reports the number one request from developers is international language support which they plan to incorporate in future updates.

The Minuum keyboard was developed as a single line QWERTY layout. The pitch is to allow users to access much more mobile screen space than traditional virtual keyboards. While using such a small keyboard might seem daunting, the company is emphasizing its smart auto-correction and smart word prediction, key magnification through a zoom view when needed, and other attributes that makes the keyboard practical to use.

The keyboard will be available through the Google Play Store for users. Developers will have the opportunity to utilize the virtual keyboard in Android, iOS, Blackberry, Windows and other environments.