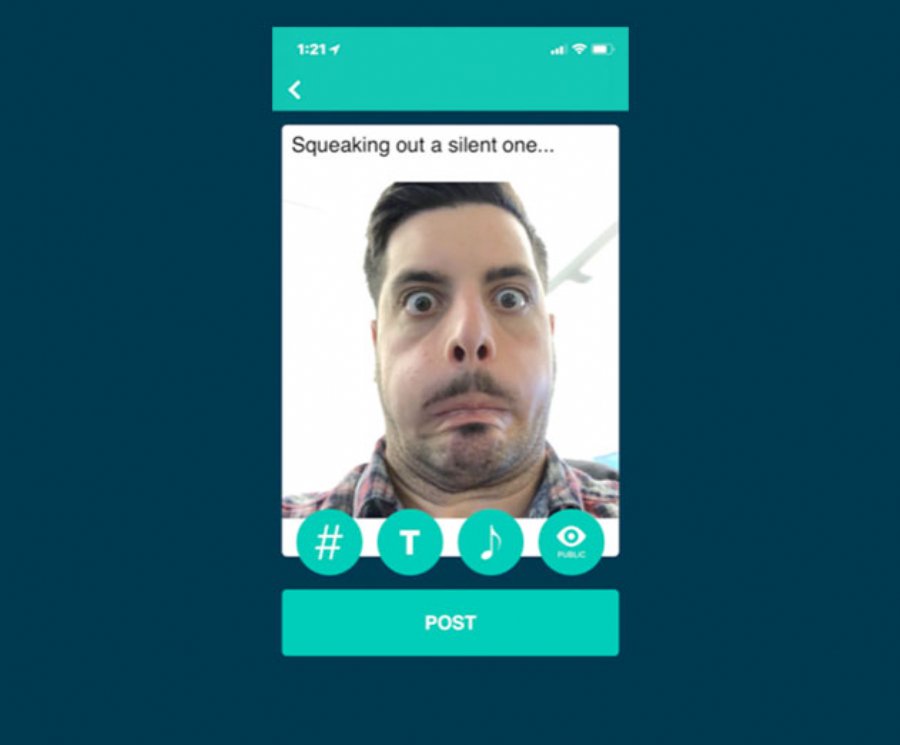 New social sharing platform, Mīm, announces 1 Million downloads just 24 hours after releasing in the App Store. The app is built around 6 second funny videos that are put into a weekly competition pool, the top contender of each week's competition wins.

Mīm (pronounced “Mime”) has announced a record-breaking achievement just 24 hours after releasing in the App Store. Mīm, which hosts contests for user-submitted funny videos, launched their first challenge yesterday, gaining over one million users. In fact, the app received so much traction that it caused complications on their servers.

Mīm gives users the ability to showcase their humor in a completely unique way by creating, customizing and sharing six-second videos. The concept for the app came from a lack of personalization.

“I found it annoying to search through random GIFs of people I didn't know in order to express my own emotions,” explained founder Anthony Cuomo. The first version of the app started as an iMessage extension to quickly create personalized GIFs in a text message. "We learned quickly that creating your own GIFs in group messages was hilarious but limited customization, so we pivoted into a more native experience. “We wanted to create a community for funny people, and to give them the opportunity to be both content creators and to become the subject of a meme or GIF themselves.”

This concept of group participation around a funny topic is a key feature of the application. Mīm holds weekly themed contests that challenge users to create their funniest content. At the beginning of every contest, a topic, prize and deadline are revealed and with one tap, users are able to submit their own videos. An upvote and downvote system determines how a winner is selected. At the end of the contest, the user with the most upvotes takes home a prize and exclusive rights to be the app's featured profile for the following week. Through this model, Mīm aims to give talented individuals a new platform for recognition.