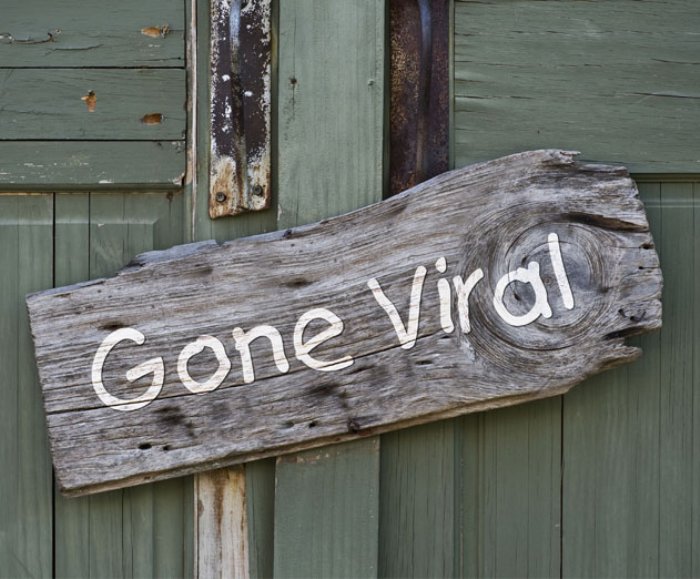 
2,274
Midverse Studios has launched AppViral which has been designed to give developers access to a new viral user acquisition channel.
The new AppViral platform provides additional functionality for Midverse’s AppEngage Network, which allows developers to reward users with in-game currency when their friends accept their invites to try the game they’re currently playing, providing full round-trip tracking across the most popular social channels.
AppViral can be launched by itself, or as part of the AppEngage network, which rewards users for engaging inside apps. The initial release will launch with support for inviting friends via Facebook, email, text messaging, and Whatsapp. Additional viral channels and messaging platforms will be added after the initial release. Full round trip tracking also means that users can monitor the quality of their invites and encourage their friends to engage inside the app.
AppViral does not incentivize invites, a practice that Apple, Facebook, and other platforms have discouraged. Users are rewarded only if they bring a real user who installs and users the app, not based on quantity of invites.
AppViral is currently in beta only.