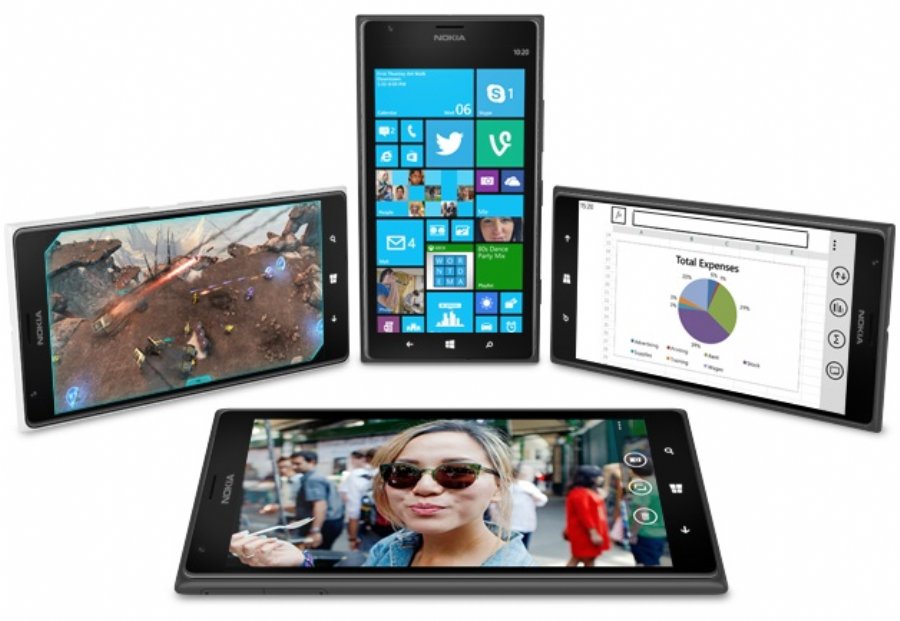 
2,114
Developers, like consumers, can continue to expect the unification of Windows to affect them in varies ways. Recently, Microsoft exec Todd Brix posted an update on the combination of the Windows Store and Windows Phone marketing and operations team.