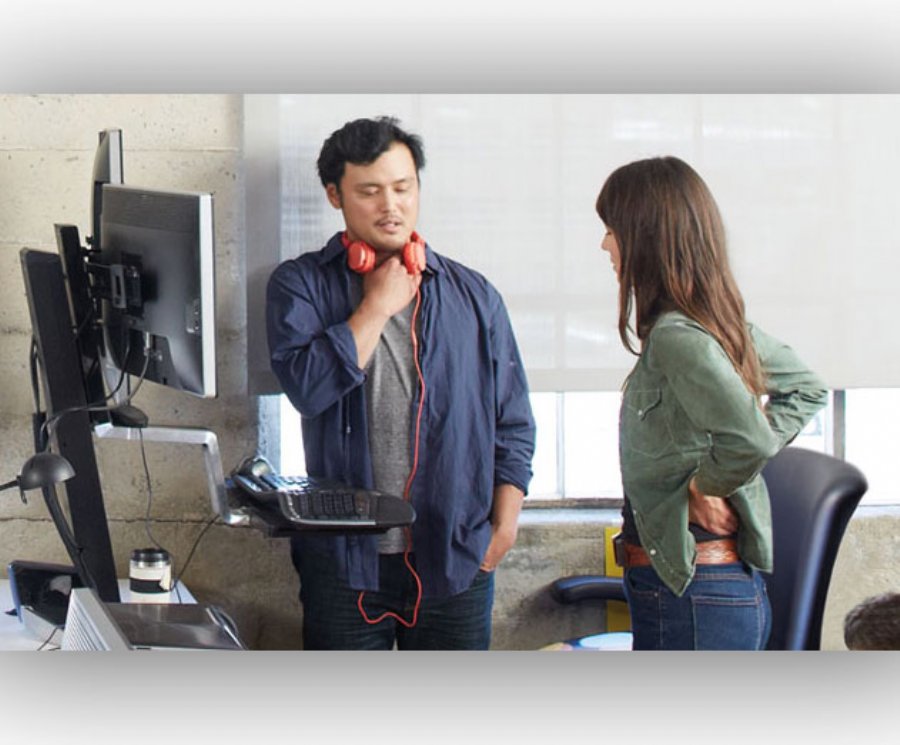 
20,894
In its continuing effort to encourage app developers to embrace cross platform development, Microsoft continues to roll out its bridging technologies to allow developers to bring existing code and skills for iOS, Android, web and desktop to the Windows Store.
As part of that effort, Microsoft has released an initial version of the Windows Bridge for iOS (previously known as ‘Project Islandwood’). The final release of Bridge for iOS will happen later this fall which will coincide with it new tooling capabilities that will ship with the upcoming Visual Studio 2015 Update. For now, Bridge for iOS is available to the open-source community to play and comment on.
Microsoft stresses the current  release is a work-in-progress with many features not yet ready for prime time. The source code for the iOS bridge is live on GitHub supporting both Windows 8.1 and Windows 10 apps built for x86 and x64 processor architectures, and Microsoft will soon add compiler optimizations and support for ARM to add mobile support.
The Windows Bridge for iOS is intended to enable iOS developers to create Windows apps using existing Objective-C code and associated skills. To accomplish this, this bridge is comprised of four components:
- Objective-C compiler: To enable most of the heavy lifting, Visual Studio will include a compiler that knows how to take Objective-C code and compile it into a native Universal Windows app. For now, Microsoft will provide early drops of the compiler binary via GitHub - they are not open sourcing the compiler. The compiler will ultimately ship as part of a Visual Studio 2015 update scheduled in the fall.
- Objective-C runtime: Additionally, the Objective-C runtime will provide developers with language features like message dispatch, delegation and automatic reference counting.
- iOS API headers/libs: Building upon the Objective-C base APIs, Microsoft provides a fair amount of iOS API compatibility. As developers begin working with the bridge and find an API that isn’t yet supported or could be improved, they can make those suggestions.
- Visual Studio IDE integration: Microsoft provides tooling that imports an Xcode project and ties into the Windows developer tools (Visual Studio 2015) and SDK.
On the Android front, the Windows Bridge for Android (Project Astoria) is currently available as a technical preview by invitation only. Microsoft’s goal is to it release it as a public beta in the fall.