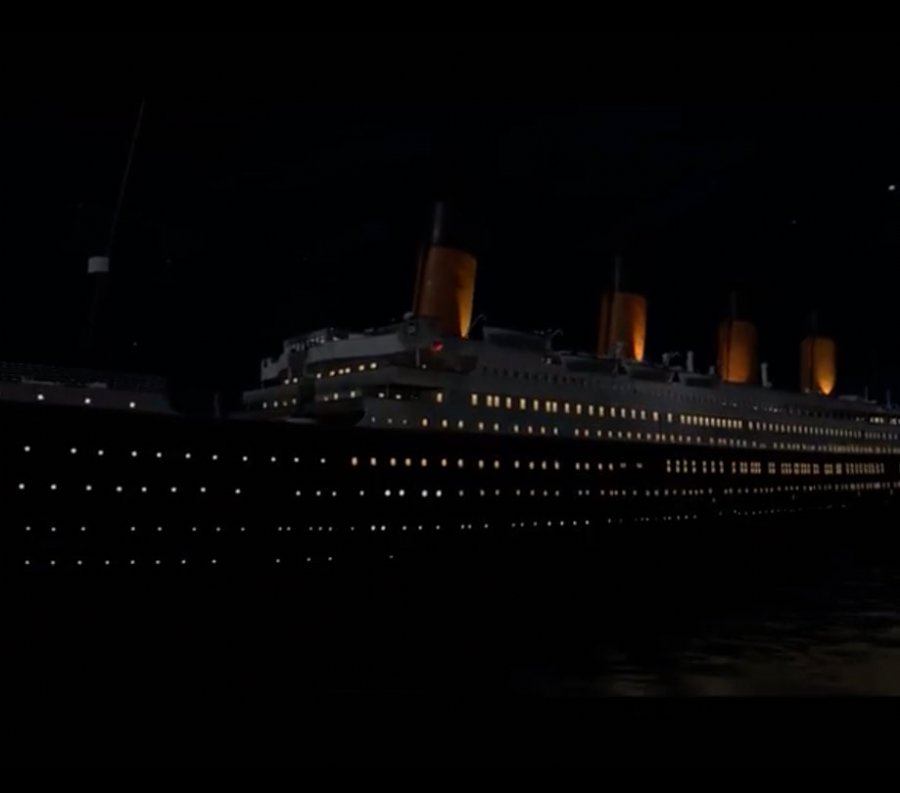 Titanic VR is a gripping educational game that delivers gameplay that's historically accurate to the experience of the Titanic disaster. Players also get the opportunity to explore the shipwreck on the sea floor as well.

Titanic VR is launching on Playstation (PSVR). The highly realistic game’s graphics and characterization are based on real-life people who were on the ship.  The game's developer, Immersive VR Education (IVRE), created 800 characters, while also providing various facts on-screen about the RMS Titanic and its sinking.

The sinking of the Titanic is perhaps the most famous ship disaster in history and users of the game become one of the survivors who boarded lifeboat #6, later viewing the magnificent passenger liner as it cracks in half and slides into the freezing sea. Titanic VR has the most accurate retelling of the event based on emotive first-hand accounts. "The lifeboat experience is extremely immersive. You even get goosebumps when you see the Titanic sinking while you sit in the safe boat," said IVRE Founder Sandra Whelan.

In the play part of the game, users can pilot a submersible down to the wreck, explore the ship and its hidden passageways, search for artifacts, then clean and catalog what they find in conversation with a colleague and sponsor built into the game. There is also an extensive amount of virtual control offered through the submersible's arms and the user's virtual hands. Game reviewers have also spent hundreds of hours in the sandbox, exploring every nook and cranny of the sunken ship. Players may select from among eight different dive missions and seven lab missions with more than six hours of gameplay provided.  VR players standing on the deck of the Titanic can look up and see and hear the distress rockets being fired into the night sky. In the lifeboat, they experience the shaking and tilting sensation as they are lowered hundreds of feet to the water.

Titanic VR has previously run only on PCs, Oculus Rift, HTC Hive and Windows Mixed Reality.  The vivid, captivating look of the game is made real because it is historically accurate, which is the calling card of IVRE in its ongoing efforts to enable users to step back into history via virtual reality.

Using the most cutting-edge technology, IVRE is reinventing the education sphere through absorbing, sensory experiences.

According to IVRE CEO David Whelan, "Titanic VR is an example of what we believe the future of education is going to look like. Virtual reality is the new textbook that lets you travel back in time and relive important moments in history. In today's visual world, modern technologies like VR and augmented reality will help usher in a new era in education."