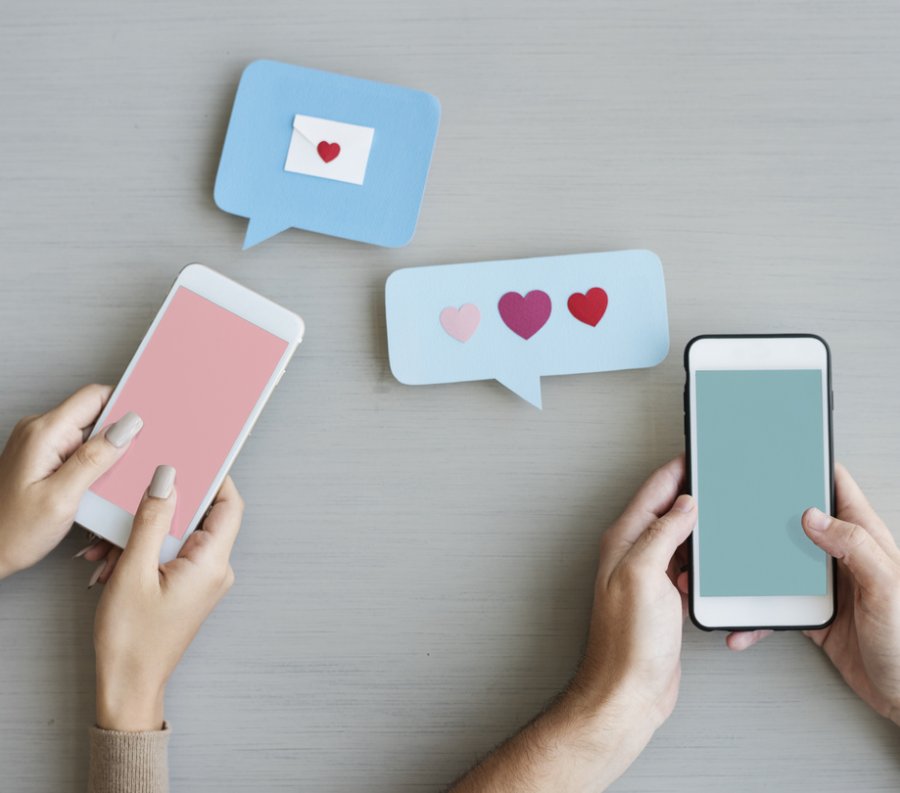 The FTC has sued Match Group Inc., owner of multiple dating sites, for fraudulent messages that encourage users to purchase a paid subscription.

This just in from the FTC. The Federal Trade Commission has sued online dating service Match Group, Inc. (Match), the owner of Match.com, Tinder, OkCupid, PlentyOfFish, and other dating sites, alleging that the company used fake love interest advertisements to trick hundreds of thousands of consumers into purchasing paid subscriptions on Match.com.

The agency also alleges that Match has unfairly exposed consumers to the risk of fraud and engaged in other allegedly deceptive and unfair practices. For instance, the FTC alleges Match offered false promises of "guarantees," failed to provide services to consumers who unsuccessfully disputed charges, and made it difficult for users to cancel their subscriptions.

"We believe that Match.com conned people into paying for subscriptions via messages the company knew were from scammers. Online dating services obviously shouldn't be using romance scammers as a way to fatten their bottom line,"

Match allows users to create Match.com profiles free of charge but prohibits users from responding to messages without upgrading to a paid subscription. According to the FTC's complaint, Match sent emails to nonsubscribers stating that someone had expressed an interest in that consumer. Specifically, when nonsubscribers with free accounts received likes, favorites, emails, and instant messages on Match.com, they also received emailed ads from Match encouraging them to subscribe to Match.com to view the identity of the sender and the content of the communication.

match.com, He just emailed you! You caught his eye and now he's expressed interest in you...Could he be the one? Read his email. You will be notified when other Match.com members express interest in you. Please note: This email may contain advertisements. Match.com P.O. Box 25472, Dallas TX 75225
(example of ad touting message)

The FTC alleges that millions of contacts that generated Match's "You caught his eye" notices came from accounts the company had already flagged as likely to be fraudulent. By contrast, Match prevented existing subscribers from receiving email communications from a suspected fraudulent account.

Many consumers purchased subscriptions because of these deceptive ads, hoping to meet a real user who might be "the one." The FTC alleges that instead, these consumers often would have found a scammer on the other end. According to the FTC's complaint, consumers came into contact with the scammer if they subscribed before Match completed its fraud review process. If Match completed its review process and deleted the account as fraudulent before the consumer subscribed, the consumer received a notification that the profile was "unavailable." In either event, the consumer was left with a paid subscription to Match.com, as a result of a false advertisement.

Consumers who considered purchasing a Match.com subscription generally were unaware that 25 to 30 percent of Match.com members who register each day are using Match.com to attempt to perpetrate scams, including romance scams, phishing schemes, fraudulent advertising, and extortion scams. In some months between 2013 and 2016, more than half of the instant messages and favorites that consumers received came from accounts that Match identified as fraudulent, according to the complaint.

Hundreds of thousands of consumers subscribed to Match.com shortly after receiving communications from fake profiles. According to the FTC's complaint, from June 2016 to May 2018, for example, Match's own analysis found that consumers purchased 499,691 subscriptions within 24 hours of receiving an advertisement touting a fraudulent communication. 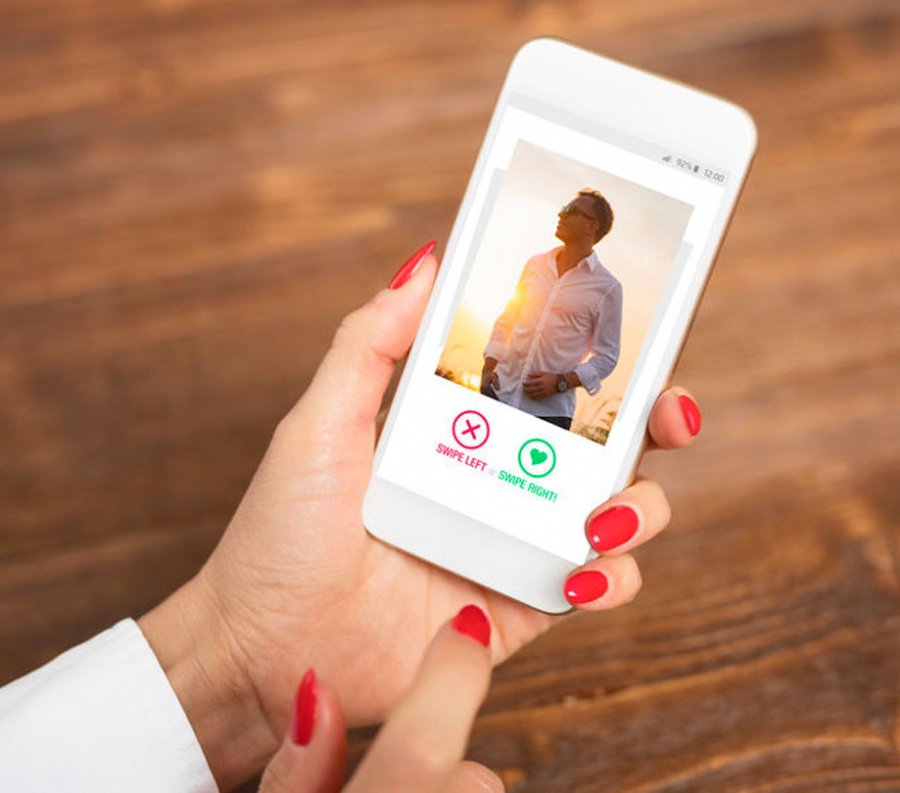 The FTC also alleges Match deceptively induced consumers to subscribe to Match.com by promising them a free six-month subscription if they did not "meet someone special," without adequately disclosing that consumers must meet numerous requirements before the company would honor the guarantee.

Specifically, the FTC alleges Match failed to disclose adequately that consumers must:

Due to Match's allegedly deceptive advertising, billing, and cancellation practices, consumers often disputed charges through their financial institutions. The complaint alleges that Match then banned these users from accessing the services they paid for.

Finally, the FTC alleges that Match violated the Restore Online Shoppers' Confidence Act (ROSCA) by failing to provide a simple method for a consumer to stop recurring charges from being placed on their credit card, debit card, bank account, or other financial accounts. Each step of the online cancellation process—from the password entry to the retention offer to the final survey pages—confused and frustrated consumers and ultimately prevented many consumers from canceling their Match.com subscriptions, the FTC contends. The complaint states that Match's own employees described the cancellation process as "hard to find, tedious, and confusing" and noted that "members often think they've canceled when they have not and end up with unwanted renewals."

The Commission vote authorizing the staff to file the complaint was 4-0-1, with Chairman Joseph Simons recused. The complaint was filed in the U.S. District Court for the Northern District of Texas.

NOTE: The Commission files a complaint when it has "reason to believe" that the law has been or is being violated and it appears to the Commission that a proceeding is in the public interest. The case will be decided by the court.

The Federal Trade Commission works to promote competition and protect and educate consumers. You can learn more about consumer topics and file a consumer complaint online or by calling 1-877-FTC-HELP (382-4357).