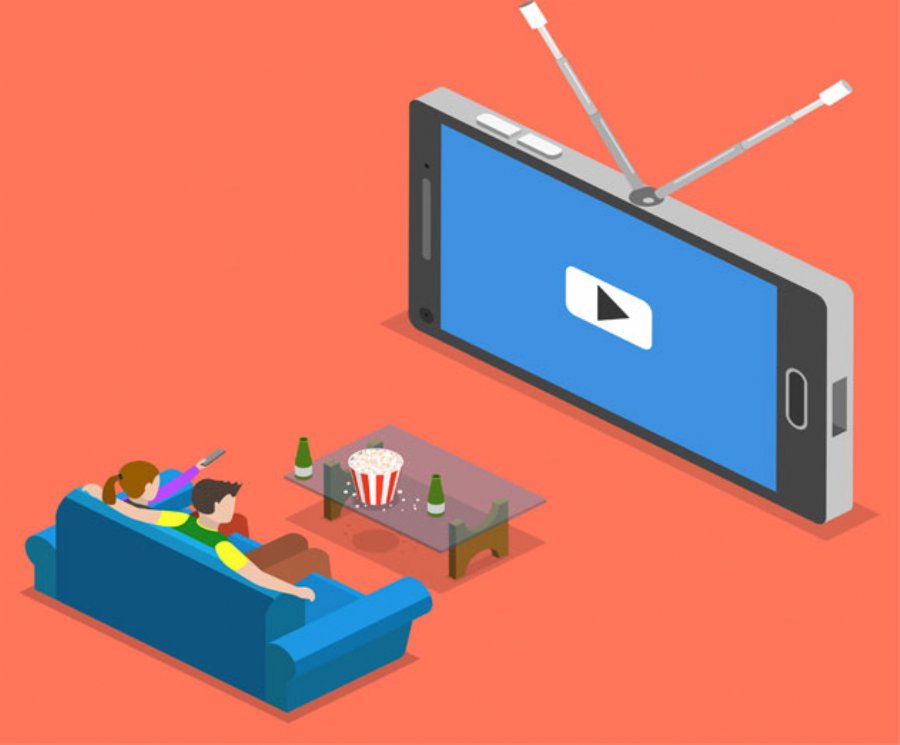 
15,238
A recently released app marketing study by Fetch, a mobile marketing consulting company, indicates that TV ads can indeed boost app installs. It’s kind of a “that makes sense” announcement, because if you throw enough money on TV ads with Kate Upton encouraging people to play your game, you are going to see some type of benefit.
However, Fetch’s “TV Uplift Dual Screen Optimization” report does show that, since most people have a mobile device next to them when watching the big screen (or are using that device as they consume TV on mobile), it can be used effectively by any company that can afford a regional or national app ad campaign.
The study shows that app installs in the viewing area of a TV commercial offer uplifts ranging from 56% and 74% for individual TV ads. TV exposure continues to have an effect on app installs after the TV ad, with 24% increase in installs for the subsequent 10 minutes and 20% increase in installs for the subsequent 30 minutes after the TV ad was shown.
Other data from the study provides insights into how app publishers should approach a TV ad campaign. For instance, time of day matters, as Fetch saw the biggest impact on app installs between midnight and 1am. This is probably a function of the demographics of the audience watching and the type of app advertised however, it does show that tying together your target audience and the timing of a TV ad is important.
The frequency of advertising was also shown to be important as well, as Fetch saw a 316% average uplift of in-app conversions from four TV ads within two hours of the ad showing. The data indicates that running more than three TV ads over a short period of time would continue to increase brand awareness and provide a higher boost to the clients’ mobile activity when compared to running a single ad.