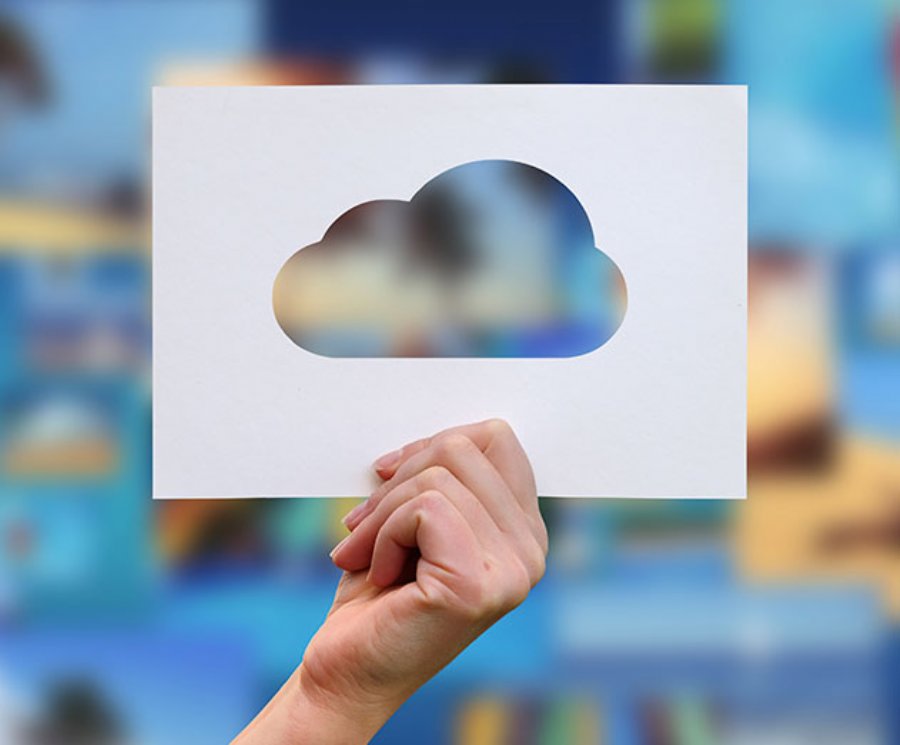 MariaDB Corporation announced that it raised $27 million in an investment led by Alibaba Group. Combined with a recent $27 million investment from the European Investment Bank (EIB), this latest capital brings MariaDB’s total funding this year to $54 million. MariaDB will continue its collaboration with Alibaba Cloud, the cloud computing arm of Alibaba Group, to deliver new solutions for the cloud and emerging use cases. MariaDB reaches more than 60 million developers worldwide through its inclusion in every major Linux distribution, as well as a growing presence in the world’s major cloud providers. The latest investments reflect the rising interest in MariaDB from every commercial region around the world.

“Companies around the world are standardizing on open source for modern application development,” said Michael Howard, CEO of MariaDB Corporation. “From global banks to leading telecommunication companies, MariaDB is selected over proprietary offerings for its complete set of database features built for the next generation of applications. This investment allows MariaDB to further accelerate growth, while delivering new solutions for the cloud and automation through machine learning.”

“MariaDB is becoming the gold standard for enterprise-grade open source databases,” said Jin Li, Vice President of Alibaba Cloud. “We believe that the symbiotic relationships found in the open source community contribute to the success of both MariaDB’s database technology and our cloud platform, and we have an opportunity to build some truly innovative solutions for cloud, on premise and hybrid deployments.”