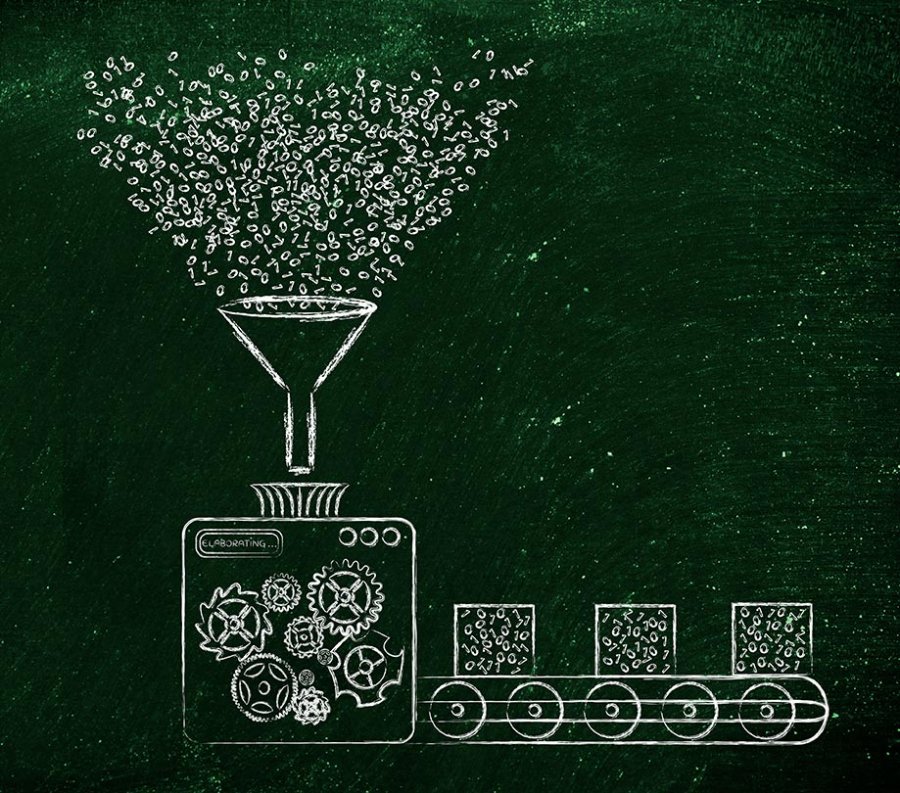 A machine data platform and SQL IoT database have launched by Crate.io in conjunction with a successful $11M series A funding round.

Crate.io announced $11 million in series A funding, along with the commercially-available Crate Machine Data Platform and version 3.0 of the open source CrateDB. The new funding was led by Zetta Venture Partners and Deutsche Invest Equity with participation from Mike Chalfen, Momenta Partners and Charlie Songhurst. Existing investors Draper Esprit, Vito Ventures and Solomon Hykes also participated in the round, which will be used to accelerate development and adoption of both the commercial and open source offerings.

“We are extremely pleased to have achieved several critical fiscal and technical milestones today, all of which reflect our steadfast commitment to meet the needs of our customers as they move into the next generation of machine data,” said Christian Lutz, CEO of Crate.io. “I would like to thank Zetta Venture Partners, Deutsche Invest Equity and our other investors, whose funding is being used to expand the capabilities of CrateDB well beyond its roots. The introduction of the Crate Machine Data Platform and the innovations in CrateDB 3.0 truly move us up the stack to enterprise actionability, making us a critical component of their data infrastructure and positioning us well for the future.”

The Crate Machine Data Platform helps companies put machine data to work faster, by simplifying the time-consuming job of building and operating the data management “plumbing” that forms the foundation for IoT systems. It gives commercial IoT platform companies and enterprises advantages by helping eliminating the time and cost required to build data infrastructure from the ground up. The platform is a cloud-native stack available as a fully-managed offering on Microsoft Azure, or as an on-premises solution.