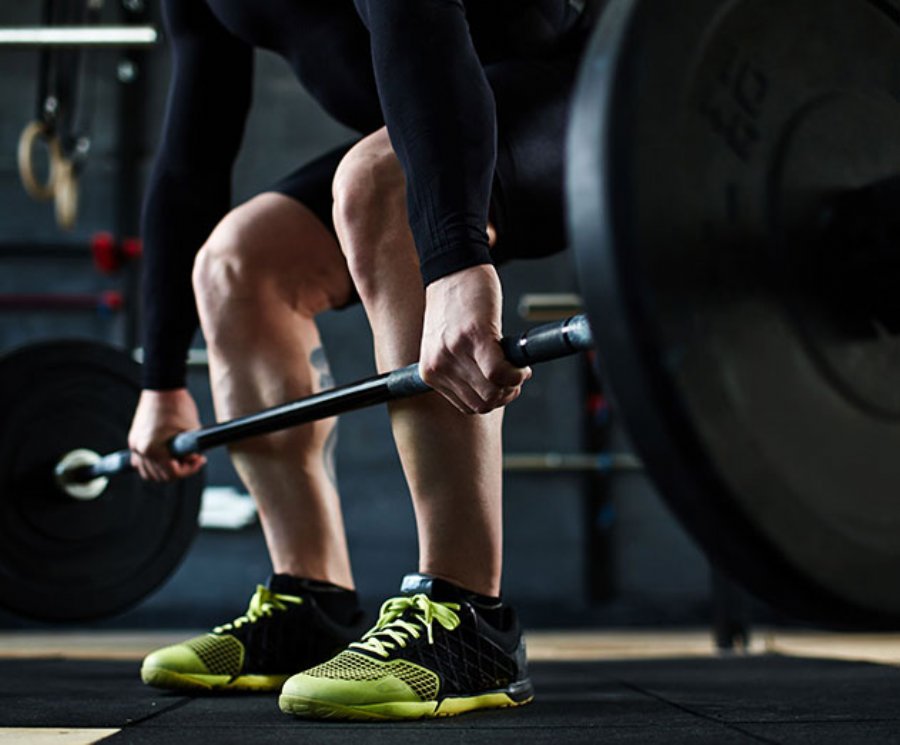 
123,421
ActiveState​, the open source languages company, has announced the upcoming release of ActiveRuby, ActiveNode, ActiveGo, and ActiveLua. These new releases will include free community versions for the open source community, plus
pre-compiled, tested, professional distributions for enterprise users. Enterprise users will also benefit from commercial support, indemnification, additional operating system support and more, for both current and legacy versions of the languages.

As with their existing distributions of Perl, Python, and Tcl, ActiveState plans to offer free community-friendly versions of the upcoming languages, as well as paid, extended features and support for enterprise users of ActiveRuby,  ActiveNode, ActiveGo, and ActiveLua.

Gartner predicts that 95% of mainstream IT organizations leverage nontrivial open-source software assets within their mission-critical IT portfolios.​ "As far back as our founding in 1997, ActiveState has been deeply entrenched in open source, from supporting the communities to helping enhance open source language distributions" said Bart Copeland, CEO at ActiveState. "Our aim is to provide the community with the quality distributions they want, while giving enterprises and governments the commercial support and solutions they need to leverage the open source languages they love and use. Starting with the addition of ActiveRuby, ActiveNode, ActiveGo, and ActiveLua we’ll be applying the deep languages expertise we’ve built up with our ActivePerl​​, ActivePython​​, and ActiveTcl​​ distributions.”

Ruby, Node.js, Go (Google Golang), and Lua were selected due to their tremendous growth, not only within the community, but within enterprises. “Our customers voiced that these were the top languages they wanted to see included in our new offering. We’re starting with these, but as we continue to listen to customer requests and overall market demands, don’t be surprised if you see more ActiveState language distributions released over the next while,” added Mr. Copeland. “Additionally, we will be taking all of our language distributions to the next level in 2017, by introducing enhanced distributions with additional enterprise security features, advanced package management, and more. We plan to fully support and enhance all of our current and new languages and make them better for everyone, from community-only users, to enterprise users, and beyond. Stay tuned for details on those upcoming enhancements and features.”

All Editions (Community, Business, and Enterprise) give developers a consistent experience across all platforms--regardless of whether they are running Windows, Mac, or Linux (and for businesses, this also includes AIX, HP-UX, and Solaris). There's no need to download and manage a separate distribution for each of your operating systems; the ActiveState languages give you a fully seamless experience no matter what boxes you are running. The Community Edition also allows for a smooth transition to Business and Enterprise Editions when a company determines they would like the peace of mind of a commercial support contract, indemnification, further security and SLAs, or customization. The same seamless user experience, for open source and enterprises, is being introduced for the ActiveRuby, ActiveNode, ActiveGo, and ActiveLua distributions.

ActiveState is committed to building these languages over the coming months for release in 2017, and encourages community and business-users alike to tell them what they’d like to see included in the upcoming language distributions. ActiveState has actively enhanced the open source language communities they have been a part of historically, and that will continue to be a core part of the ActiveState culture and commitment going forward.