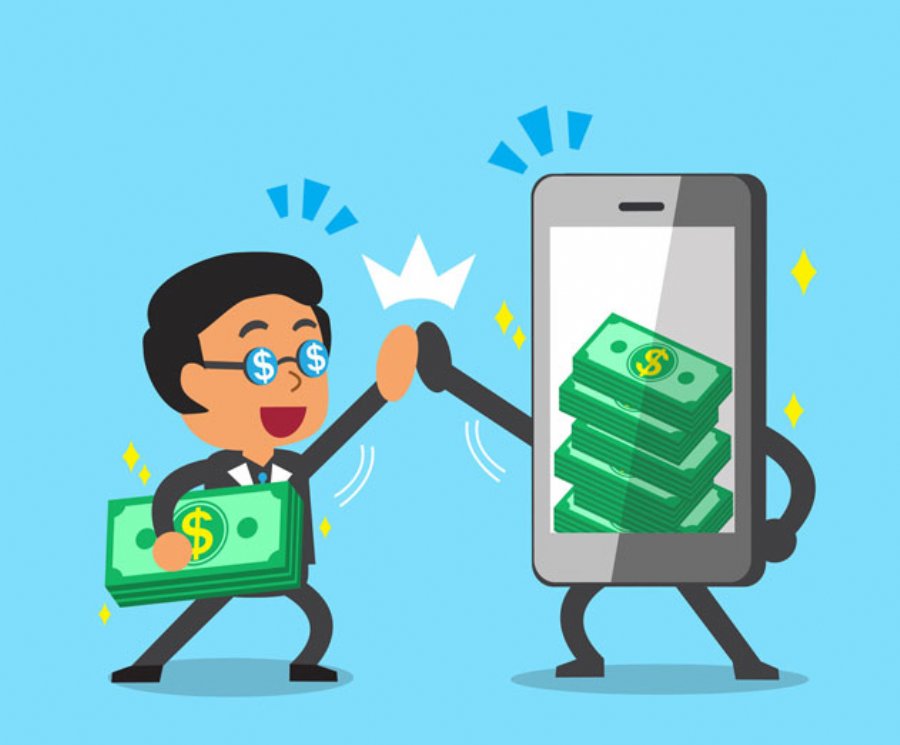 Amdocs, a customer experience solutions company, has announced the findings of a consumer and service provider survey, which showed that mobile financial service (MFS) providers are failing to fully realize the potential of loyalty programs to drive revenue growth. A significant gap exists between what customers want and what they are offered. This is especially true for unbanked users: 80% are not enrolled in any loyalty program. The findings also reveal a lack of awareness of the types of loyalty programs being offered.

The survey, which was commissioned by Amdocs and conducted by analyst and consultancy firm Ovum, focused on banked and unbanked users of MFS worldwide. It surveyed 1,800 consumers and 42 service providers across 9 countries in emerging and mature markets including the United States, Singapore, Russia, Brazil, Indonesia, Mexico, the Philippines, Bangladesh, and Vietnam.

“MFS providers who employ loyalty programs to engage and retain customers are better placed to increase usage and adoption of their mobile wallet service, thereby driving revenue growth,” said Eden Zoller, principal analyst at Ovum. “However they must still address the gaps that exist between what customers want and what they are being offered.”

- Tiered loyalty programs drive greater mobile wallet usage: Only half of service providers offer tiered loyalty programs. Of these, 79% said that the prospect of earning higher tier points incentivizes customers to use their services more. Consumers however, still lack awareness of such programs, with 19% saying they didn’t know if their loyalty program was tiered.

- Consumers like to accumulate loyalty points to purchase products and services or to receive cash discounts; cash backs on purchases or vouchers for free purchases: While overall, consumers are receiving the rewards that they like, gaps still exist. Although there is a marked preference for cash back (41%), this type of reward was not available to one-third of respondents. The same holds true for vouchers, where 30% wanted to receive such rewards but only 22% were offered them.