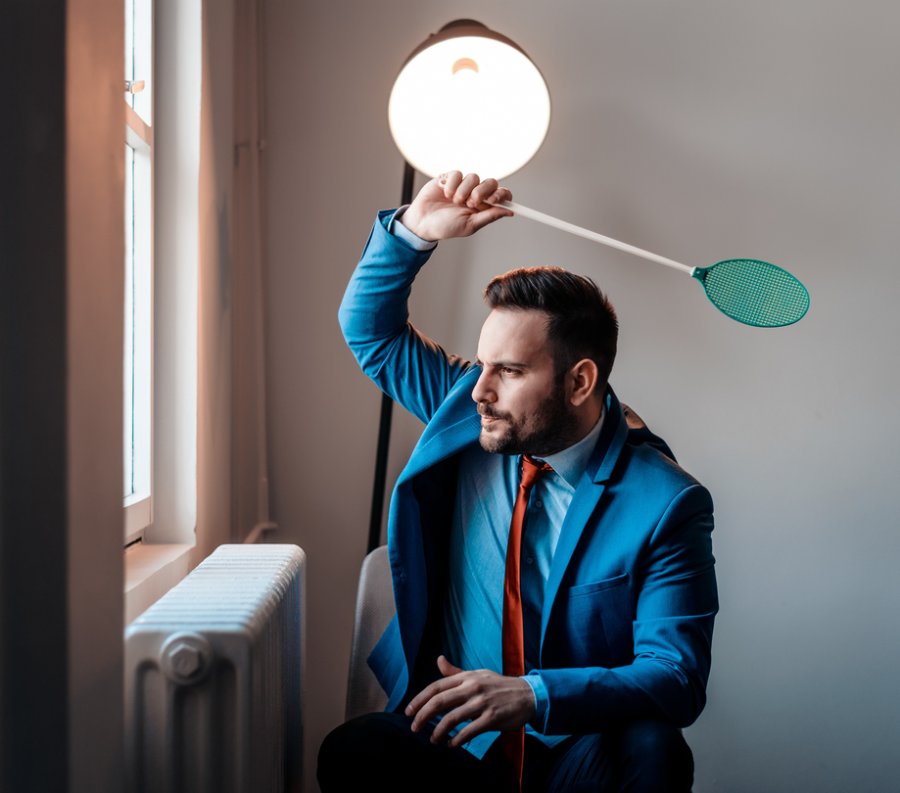 Codefresh is launching a continuous integration/continuous deliver debugger that is a game changer for DevOps.

Creating CI/CD pipelines is often considered a frustrating and time-consuming process. Each change has to be saved, committed and the pipeline rerun from the beginning. DevOps engineers are missing a key component that has been available for software developers for years: debugging breakpoints, so Codefresh is introducing the world’s first live CI/CD debugging tool to take the suck out of DevOps.

The Codefresh pipeline debugger works similar to an integrated development environment (IDE) debugger. Developers can place breakpoints on one or more pipeline steps and once the pipeline hits one of them, it will pause and a debugging window will open. Users can then test commands, explore the state of the pipeline, and identify required changes.

“The initial feedback from our users piloting live debugging has been very positive. They love how much faster and easier the CI/CD pipeline creation process is when engineers are able to test, troubleshoot, and fix their pipelines with this new tool,” said Raziel Tabib, Founder and CEO of Codefresh.

Live debugging will be rolling out to all Codefresh customers on a Pro plan or higher in the coming weeks.

WHO: Codefresh, the first and only continuous integration/delivery (CI/CD) platform designed for Kubernetes, will be at Booth #S58

WHAT: Tabib will be available to discuss the CI/CD debugging tool as well as other features, including a new filter view on the Builds tab, providing one global view that shows build projects for all projects across an organization, and a project-based view from the setting inside an individual project. In addition, Codefresh now offers native integration with DigitalOcean, the cloud for developing modern apps, making support deployment to the DigitalOcean Kubernetes cluster possible.

At Kubecon, Codefresh will also be hosting a Cloud Native CI/CD Summit with Microsoft on Monday, November 18 from 12 noon – 6 p.m. on the historic Berkeley Ferryboat at the Maritime Museum of San Diego. “KuBEERnetes.” Happy hour starts at 5 p.m. during which Codefresh will make major announcements that impact the open source community.