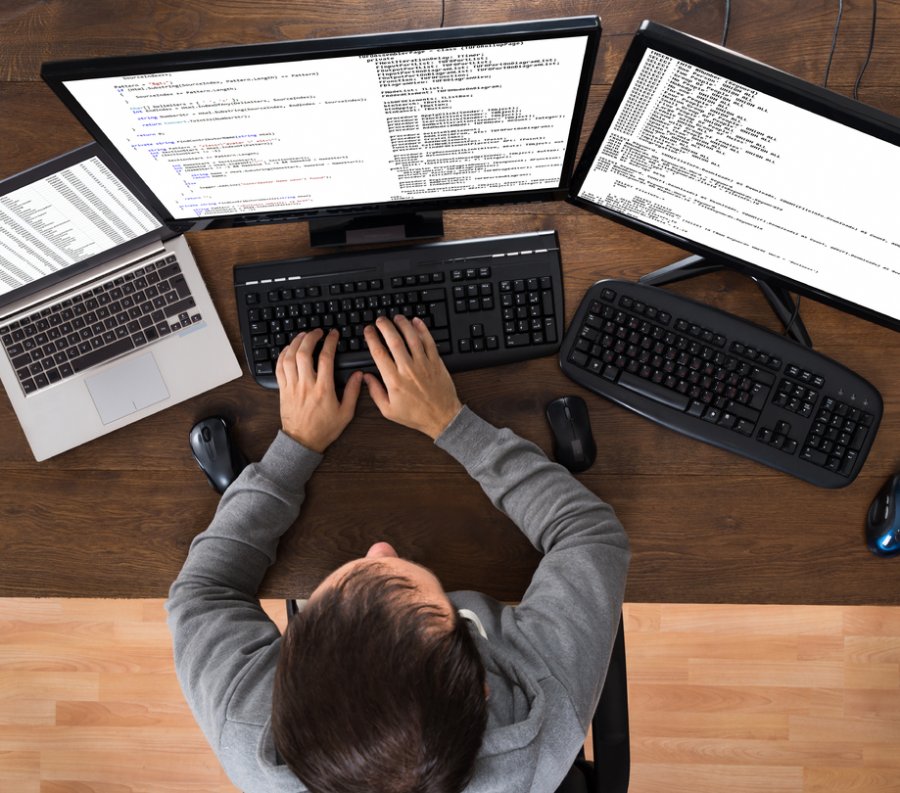 Hackathon to award over 40k in prizes

Applitools Test Automation and Visual AI Hackathon to Award Over $40,000 in prizes to engineers who upskill in support of the future of testing.

Applitools issued the “Visual AI Rockstar Hackathon” to identify and reward the top 100 functional and visual test engineers on the planet.

Contest participants, including but not limited to software developers, QA professionals and test automation engineers, will compete for $34,000 in cash prizes and a total of 10 tickets to 2020 Selenium Conferences for a total of $42,000 in prizes. Judges will review the first 500 submissions and determine who can drive the fastest software release cycle of a high-quality app by catching and fixing functional and visual bugs earlier in the development lifecycle. There are two grand prizes of $5,000 with 98 additional prizes.

Applitools Visual AI Rockstar Hackathon is free to enter and people from anywhere in the world are eligible to qualify. The contest is officially open until November 30, 2019 at midnight Pacific Time. Winners will be announced no later than January 15, 2020. The contest will be limited to the first 500 contestants that successfully complete the challenge and submit their results.

“To keep pace with the speed and velocity of Agile and DevOps processes, development teams are now required to catch both functional and visual bugs earlier in the dev cycle and fix them in a fraction of the time,” said Angie Jones, senior developer advocate at Applitools. “We at Applitools believe that Visual AI is the simplest and most effective way to write test automation scripts. We’re issuing the global Visual AI Rockstar hackathon challenge to showcase the evolution in automated testing and what it takes to provide the most complete test coverage required for a world of constantly changing apps, screen types, devices, and browsers.”

For individuals that wish to participate in the Applitools Visual AI Rockstar Hackathon but who have never used Visual AI technology, it is recommended to take the free, online Test Automation University course, “Modern Functional Test Automation Through Visual AI”.

In this course, the instructor and the Head of Growth at Applitools, Raja Rao, shows real-world examples in which by using Visual AI, devs and test engineers are able to build and maintain a functional test up to 80x times faster with 21x more stability than with existing approaches today, while dramatically expanding test coverage.

“The future is here. Testing the UI/UX of today’s complex apps must include an intelligent, image-based approach through Visual AI that leverages existing code-based scripts, but dramatically reduces the time and effort required to maintain them,” Rao said. “The time is now to upskill and advance your career in test automation and software development by learning how to apply Visual AI effectively.” 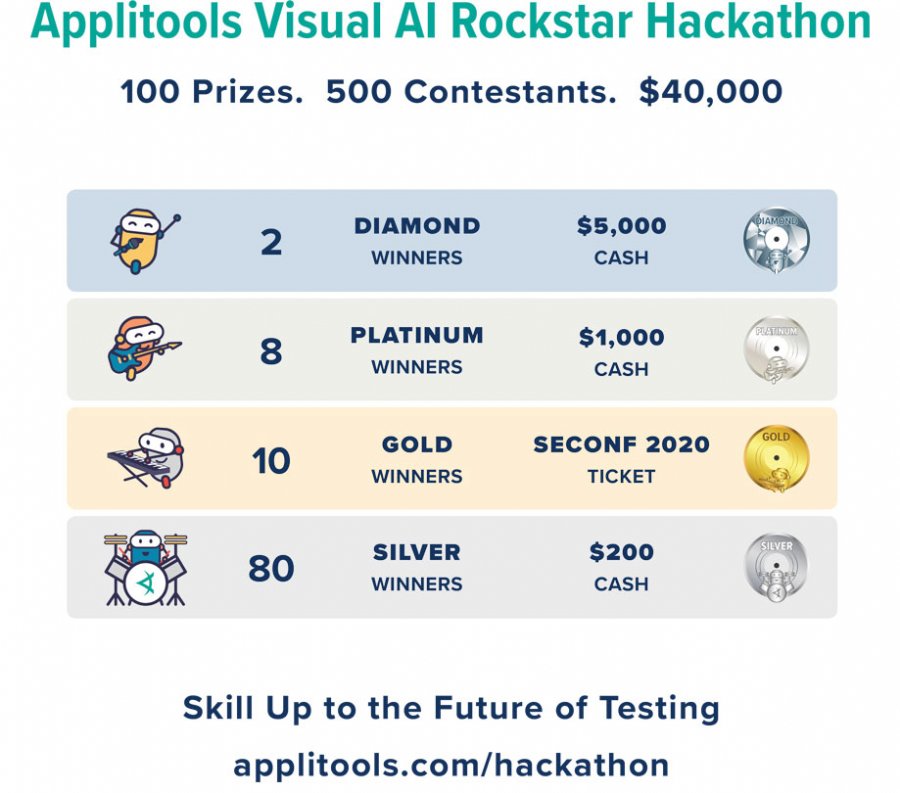