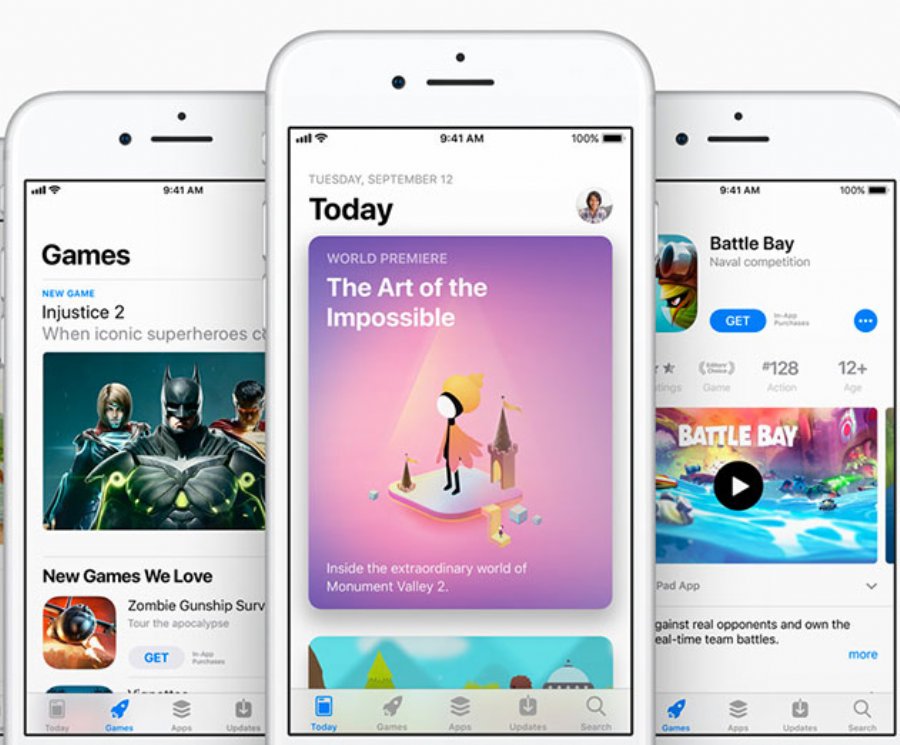 As we enter a new era of highly intelligent, highly immersive apps, developers will be creating new and fantastical AR experiences for people, from trying on the latest fashion trends to defending faraway kingdoms. To become a leading expert in ARKit, all developers need to do is just put in a little effort, and they’ll find that it’s easy to get up to speed. I recommend starting today by creating an simple ARKit project and then build on that to explore all the possibilities of augmented reality apps in iOS.
This content is made possible by a guest author, or sponsor; it is not written by and does not necessarily reflect the views of App Developer Magazine's editorial staff.