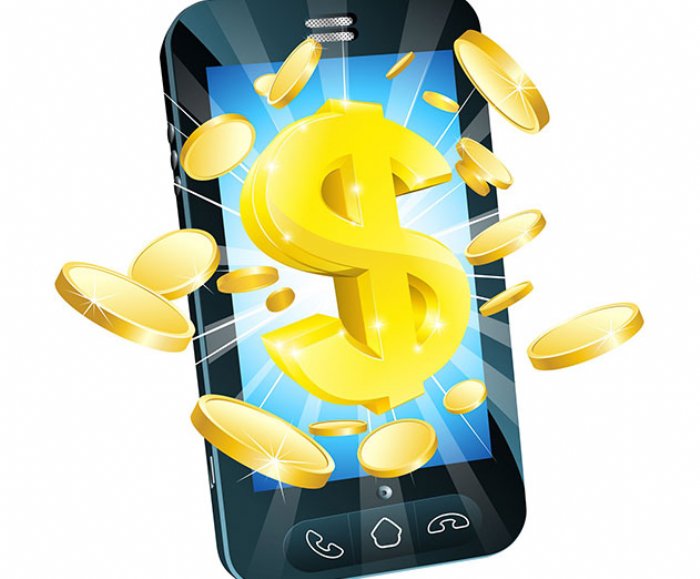 The subscription model, when supported by a steady stream of fresh content and feature functionality, can provide financial stability for app publishers in any category, as well as a deeply satisfying experience for users.
This content is made possible by a guest author, or sponsor; it is not written by and does not necessarily reflect the views of App Developer Magazine's editorial staff.