Next
Stuart Parkerson
10/24/2014 9:20:53 AM
10/24/2014 9:20:53 AM
Learn How Mobile App Developers Can Cash in on the Coming Wave of Internet of Things (IoT) Initiatives
Connected Cars,Developing Applications, IoT, Internet Of Things,Application Developers Alliance,Connected Home
https://appdevelopermagazine.com/images/news_images/IoT-Auto-App-Developer-Magazine_1yq4ys18.jpg 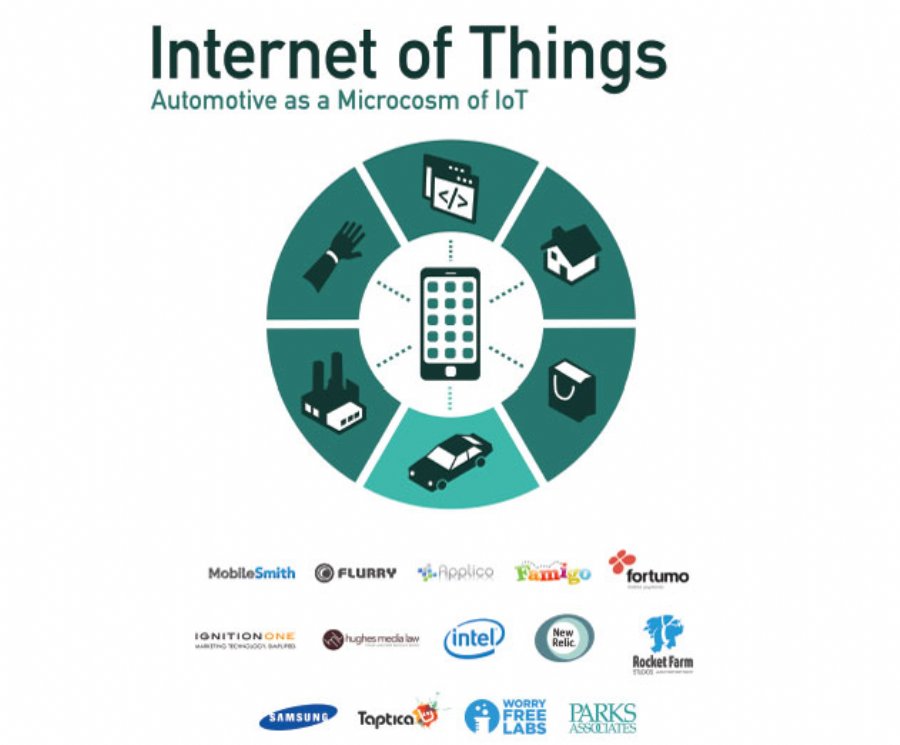 Application Developers Alliance has released their second white paper in their series name Automotive as a microcosm of IoT.

Recently we reported on the first of several app developer centric whitepapers covering of the Internet of Things (IoT) by the Application Developers Alliance. The first entry in the series released in August is titled “Internet of Things: A Developer's Mandate” and if you haven’t read it yet, you can do so on the Alliance's website.

And now the Application Developers Alliance has released the second white paper in the series titled, “Automotive as a Microcosm of IoT,” which highlights the IoT automotive space and provides best practices for app developers in this emerging market.

As Jon Potter, President of the Application Developers Alliance points out, “Connected cars will enhance the consumer experience, and from services to safety the opportunities for developers are endless. We are excited to feature some of the best minds in automotive IoT in this paper – including leaders from Ford, Intel, Samsung, GM and AT&T.”

And when you look at the total list of contributors to the publication, it’s an interesting and impressive mix of auto experts, technology platform providers, hardware manufacturers and others. You only have to take one look at the list to realize that the opportunities represented by IoT really are crossing all segments of the enterprise and consumer sectors.

And it is a great time to be a mobile app developer as these opportunities are continuing to be created at a blinding pace. When considering developing applications for connected cars, Liz Kerton from the Autotech Council points out, ““A car that drives itself is 90% software and 10% hardware. We’re about 70% software now, so you could say there are many opportunities out there for developers.”

The market for technology that connects cars to the Internet was an estimated $18 billion in 2012, and is expected to be more than $50 billion in 2016. Car manufacturers and technology platform providers are actively recruiting involvement from developers and soliciting new ideas.

“Developers and the industry alike are focused on making cars safer, smarter and more economical,” said John Ellis, Global Technologist and Head of the Ford Motor Company Developer Program. “Connected cars are an exciting evolution in the industry offering huge benefits to consumers from safer roads to entertainment.”

The whitepaper lays out the opportunities for developers and explores the following:

- The current state and future of in-vehicle development.

- Consumer expectations as well as the challenges and opportunities for development.

Even if you can’t envision yourself developing applications for the automotive space, you should consider reading this white paper. The “Microcosm of IoT” aspect of the publication means that it also provides insights into any IoT initiative.

As Ford’s Ellis points out in the paper, “Developers also need to know that building the next big app using IoT is not a race to build the first big application and cannot be produced in the same way that you build for the standard Web. However, developers should not focus their efforts on automobiles in isolation. Instead, developers need to make sure that their apps can be used seamlessly across devices and platforms for users.”

There will be additional future offerings published in this series of Internet of Things white papers which will include the topics of connected home, wearables, and manufacturing.