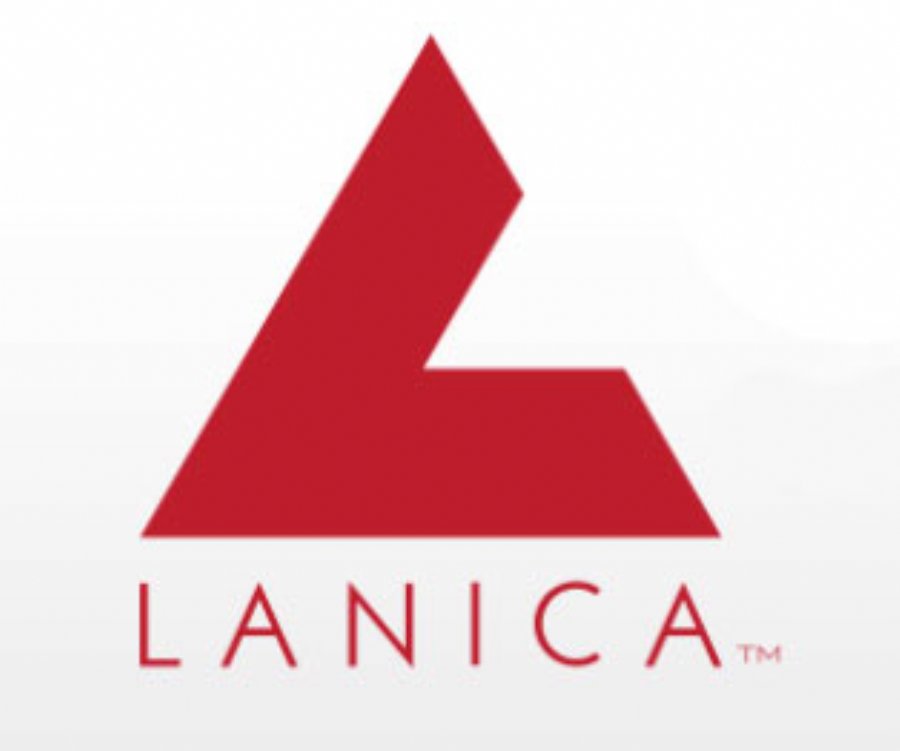 
1,505
Lanica has announced the release of its Lanica Game Platform for iOS and Android app developers to the indie development community. While the meat of the platform is Platino, a 2D and 2.5D cross-platform JavaScript game engine, the company also sets a full plate with its Cosmo cloud back-end services and Animo toolset which includes a sprites animation editor and much more.

Yes, it’s definitely cool to write apps in JavaScript and launch them natively. Access to tools and cloud based back-end services is also sweet, but why choose Lanica? There is no shortage of game engines and it seems more are evolving every day.

We can think of a couple of reasons off the top of our head. First, and it’s a big plus, is the association of Carlos Icaza as Lanica’s co-founder and CEO. Carlos is a smart guy, but even more important, he’s got the background to manage the big picture and the feet on the ground to understand the day-to-day problems app developers face.

Carlos co-founded and was the CEO of the startup Ansca, now Corona Labs, and is familiar with what it takes to create a new product from the ground up. He also managed various teams at Adobe including Flash Lite, Flash Mobile Authoring, Flash Cast and Adobe Illustrator and was responsible for creating and developing Adobe’s entire mobile authoring strategy, now deployed across the entire Adobe Creative Suite. So he’s definitely familiar with mobile software development on a large scale.

But he also understands the day to day trials and tribulations of indie developers and those associated with large teams. A great example of this insight is his recent article “Eight Elements To A Successful Game.” There is nothing technical in his advice; his perspective in this article is about what makes a game great, not great ways to make a game.

We would be remiss if we didn’t mention there a lot of talented people at Lanica, and it would take days to write on the amount of expertise involved in creating the Lanica Game Platform.

A second reason is Lanica’s relationship with Appcelerator. With headquarters in Mountain View, California, Appcelerator has offices globally, including in San Francisco, and Bejing and provides a variety of resources to help the Lanica team enhance and evolve its products. And since Platino is built on top of the Titanium SDK, developers have access to other Titanium modules that are supported to extend the functionality of apps.

Of course none of that matters if the product doesn’t work as advertised. In its closed beta, Lanica has been working with a number of big studios to ensure its product platform performs to the most rigorous demands. Now the indie development community can utilize the suite of offerings provided through the Lanica Game Platform with the bonus of an extremely low price monthly subscription structure. Indie developers pay just $34 per month for the Platino engine and adding tools is as low as $2 each per month.

And if you want a test drive, they are offering a free trial of the Platino JavaScript game engine with an unlimited trial period. If you’re ready to commit, they are also offering a Lanica Bundle, with every Animo tool and Platino in one package for a 25% discount.

We believe it’s a winning combination and suggest you go to their website and check it out for yourself.