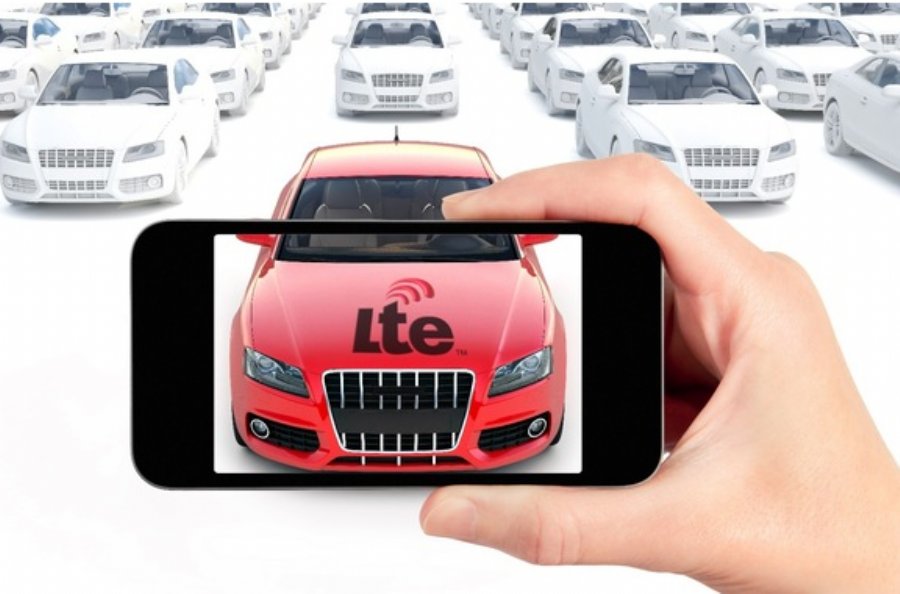 Is MWC 2013 turning out to be a car show The changing face of Mobile.


493
Reporting from Barcelona at Mobile World Congress, it appears the auto manufactures have stolen much of the show this year! Ford, GM, and others are here trying to gain traction among developers to create apps that work with their autos by showing off their latest technologies and making bold announcements about the future of mobile in the vehicle.
For example GM is soon to start including 4G LTE right into the electrical system of some vehicles like Buicks, Cadillacs, Chevrolets, and GMCs via a contract with AT&T in 2015. That means you will be more connected than ever with faster data speeds which can open the door to utilizing streaming media and social networks while driving. Many cars already have a 2G connection but it's fairly limited due to it's slow speed and coverage area and is mainly used for voice calling and directional info.
Ford’s SYNC AppLink is a voice-controlled in-vehicle infotainment systems that can link up with smartphone apps. AppLink doesn’t actually require you to download any apps on your car—instead, it links up with apps you’ve downloaded on your smartphone, and lets you control them through your car.
The way that Ford (and other car companies) sees it, you’re going to use those apps in your car anyway, whether they like it or not. So they might as well make it sort of safe for you to do, by giving you the ability to control those apps using your voice.
As a developer I don't really know where all of this is going yet. We are already "mobile" with our "mobile devices" and trying to replace any or part of those functions by embedding them into a car seems futile. I lean more towards Ford's approach where developers will use auto API's to accent or enhance certain apps or auto features when "docked"  from the mobile apps themselves.
One thing for sure is that auto manufactures have identified the relevancy of people using their mobile devices from within the vehicle, and as more manufactures embrace mobile technology and allow developers to plug into their hardware also, the possibilities will be endless.