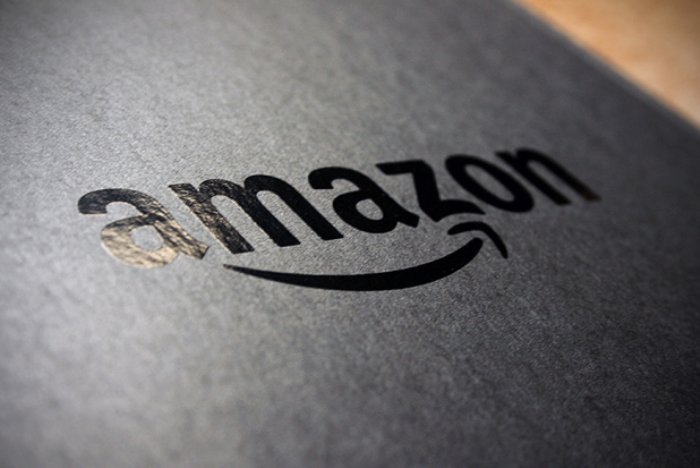 Is Amazon the New Apple With Rumors About It's Smartphones


1,735
The rumor mill has kicked into high gear again surrounding Amazon's anticipated smartphone development project. Independent sources from around the web conclude that the online retail giant is indeed working on two individual smart phone devices. One will be a higher end device featuring a flagship 3D interface and will have 4 (yes 4) front facing cameras to watch your eye movement and head positioning to tailor a new 3D interface to you while you are using the device. The second rumored device, will be a lower cost and less fancy phone and will likely drop the 3D interface.
There has been no release date given, but all indications point to a 2014 release year.