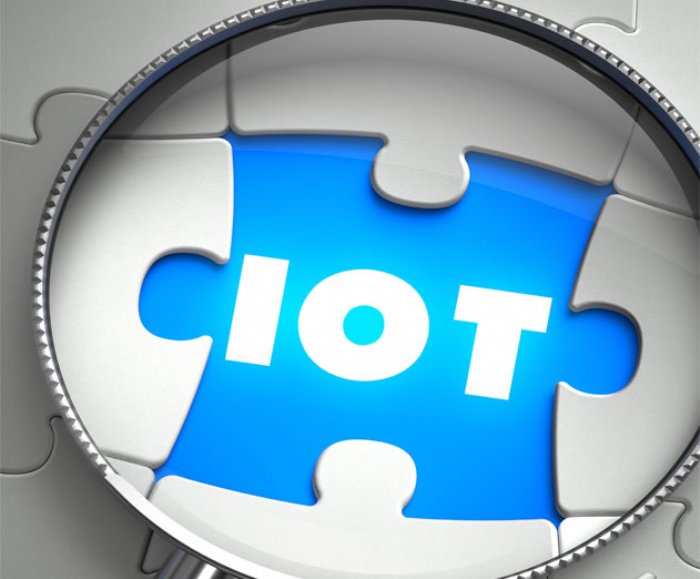 
10,435
James Manyika, Jonathan Woetzel, and Richard Dobbs, directors of the McKinsey Global Institute, have co-authored a new report, The Internet of Things: Mapping the Value Beyond the Hype, which attempts to determine exactly how IoT technology can create real economic value.
According to the authors, “Our central finding is that the hype may actually understate the full potential - but that capturing it will require an understanding of where real value can be created and a successful effort to address a set of systems issues, including interoperability.”
They indicate that to achieve this kind of impact would require certain conditions to be in place, most specifically overcoming the technical, organizational, and regulatory hurdles. Highlights of the findings include:
- Interoperability between IoT systems is critical. Of the total potential economic value the IoT enables, interoperability is required for 40 percent on average and for nearly 60 percent in some settings.
- Currently, most IoT data are not used. For example, on an oil rig that has 30,000 sensors, only 1 percent of the data are examined. That’s because this information is used mostly to detect and control anomalies - not for optimization and prediction, which provide the greatest value.
- Business-to-business applications will probably capture more value, nearly 70 percent of it, than consumer uses, although consumer applications, such as fitness monitors and self-driving cars, attract the most attention and can create significant value, too.
- The IoT has a large potential in developing economies but will see its highest impact in advanced economies.
- Customers will capture most of the benefits. The authors estimate that IoT users (businesses, other organizations, and consumers) could capture 90 percent of the value that IoT applications generate. For example, in 2025 remote monitoring could create as much as $1.1 trillion a year in value by improving the health of chronic-disease patients.
- A dynamic industry is evolving around IoT technology. As in other technology waves, both incumbents and new players have opportunities. Digitization blurs the lines between technology companies and other types of businesses; makers of industrial machinery, for example, are creating new business models by using IoT links and data to offer their products as a service.
The publication is available as a free download with no registration or sign in required.