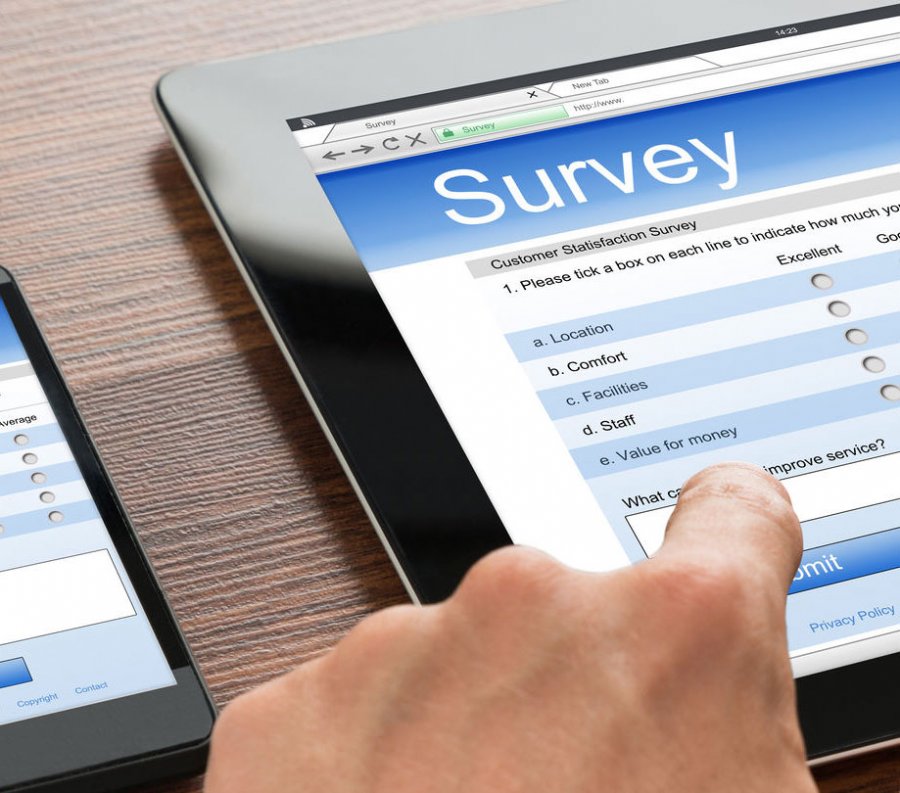 The 2019 IoT developer survey of more than 1,700 developers focused on IoT, examining their top hardware and software stack choices, programming language choices, and other interesting patterns.

The Eclipse Foundation released the 2019 IoT Developer Survey that canvassed more than 1,700 developers about their IoT efforts. The survey was conducted by the Eclipse IoT Working Group in cooperation with member companies (including Bosch Software Innovations, Eurotech, and Red Hat), and support from the IoT community at large.

IoT developers are driving real commercial outcomes, as evidenced by the fact that two-thirds of respondents in the survey were working on IoT projects professionally. Their top three concerns in building out IoT systems were Security (38% of respondents), Connectivity (21%), and Data Collection and Analysis (19%). Performance (18%), Privacy (18%), and Standards (16%) were also areas cited as particularly challenging for IoT development.

“This year’s survey results reflect the opportunities and challenges surfaced by the accelerating market adoption of IoT solutions and services,” said Mike Milinkovich, Executive Director of the Eclipse Foundation. “Developers are contending with interoperability and performance challenges across key areas like constrained devices, device gateways, and scalable cloud platforms. Connectivity, in particular, is a rising developer concern because of the proliferation of incompatible networking technologies in the market.”

"MQTT is clearly the dominant IoT-specific protocol, second only to HTTP itself," said Milinkovich. The Eclipse Tahu project is now the home of the Sparkplug specification which extends MQTT with well-defined topic and payload structures to improve interoperability of industrial devices, while leveraging the bandwidth efficiency and low latency features of MQTT.

The findings of this survey support the idea that IoT development is expanding at a rapid pace, fueled by the growth of investments in predominantly industrial markets. The sustained focus on areas like IoT platforms, home automation, and industrial automation suggests these are likely to continue to be key targets for developer activity in IoT.