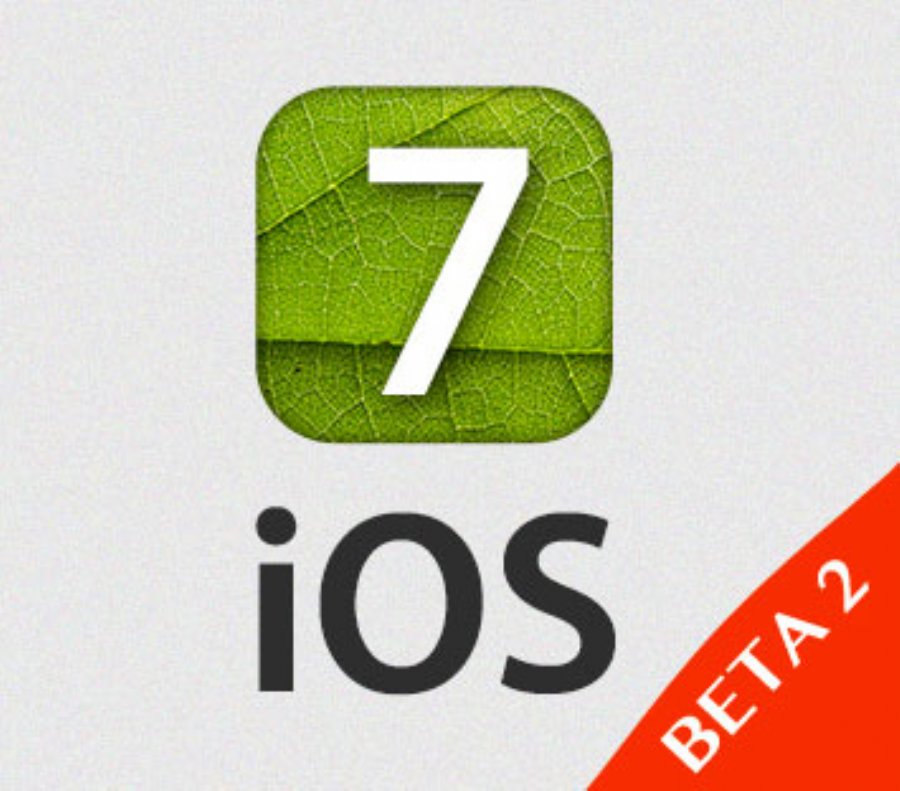 
521
Beta 1 for iOS 7 has already been superseded by iOS 7 beta 2, released by Apple into the wild this afternoon. As typical with any Apple beta release, it really means "beta" so a newer version of the beta means there were some immediate issues they wanted to address.
I have already applied the new release to my iPhone 4S and so far so good. It looks like they have fixed a number of bugs and are working towards a final release hopefully coming in the next couple of months.
iOS beta 2 looks to be much more stable especially in the realm of Siri, and overall speed and battery usage (many developers reported that the battery life of their device dropped significantly when running the beta one)