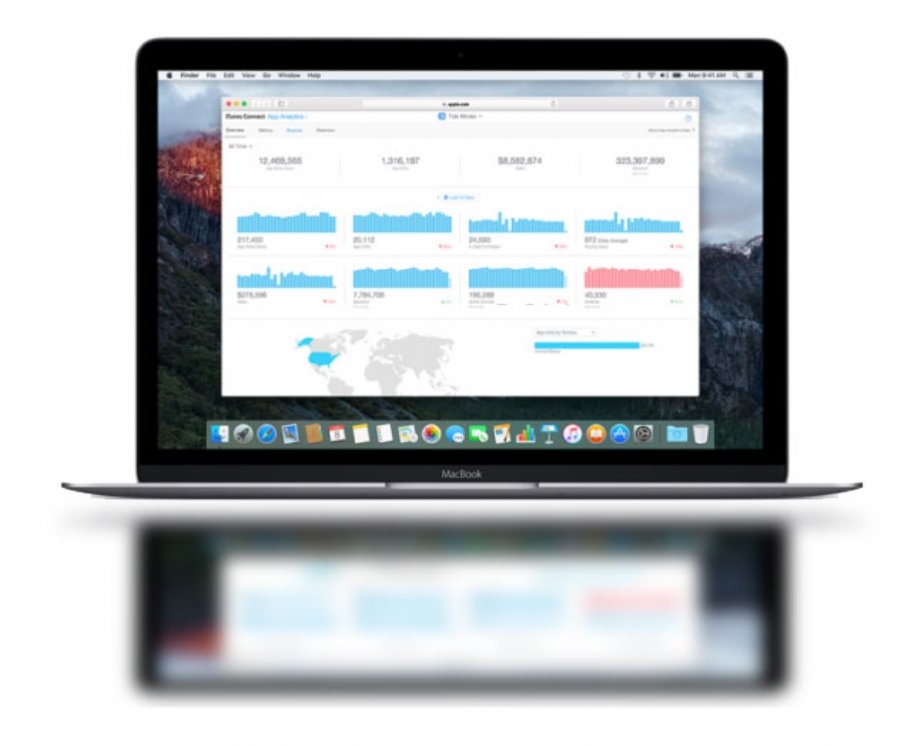 
11,643
iOS developers can now opt in to receive a weekly App Analytics email report for their most frequently downloaded apps, with data on App Store Views, App Units, Sales, Sessions, and Crashes. Also available in the report is how much each of these metrics has changed between last week and the previous week.
In other quick hitting Apple developer news:
- iOS 9.3 beta 6 is available: This is a pre-release version of iOS 9.3 for iPhone, iPad, and iPod touch. Devices updated to iOS 9.3 can not be restored to earlier versions of iOS.
- Apple Configurator 2.2 beta 5: Apple Configurator 2.2 is an app for OS X 10.11 that makes it easy to set up and deploy groups of similarly or identically configured iOS devices.
- watchOS 2.2 beta 6: To install the latest version of watchOS 2.2 beta on an Apple Watch, download the watchOS 2.2 beta Configuration Profile, iOS 9.3 SDK beta, and iOS 9.3 beta. Make sure to install iOS 9.3 beta on an iPhone before updating to watchOS 2.2 beta.
- OS X El Capitan v10.11.4 beta 6: This is a pre-release version of OS X v10.11.4.
- Xcode 7.3 beta 5: This beta includes the Xcode IDE, Swift 2 compiler, Instruments, Simulator, and latest beta SDKs for OS X, iOS, tvOS and watchOS.
- tvOS 9.2 beta 5: This is a beta version of tvOS for the new Apple TV. Apple TV (3rd generation) and earlier are not supported. Download the Restore Image to update Apple TV through iTunes on a Mac or download the Configuration Profile for over-the-air updates through Apple Configurator.
- Test Apps on the Latest Beta of iOS, watchOS, and tvOS with TestFlight: In addition to testing apps on GM versions of software, developers can also use TestFlight for internal and external testing of apps running on beta 3 or beta 4 of iOS 9.3 and watchOS 2.2. Internal testing of tvOS 9.2 beta 3 or beta 4 is also supported.