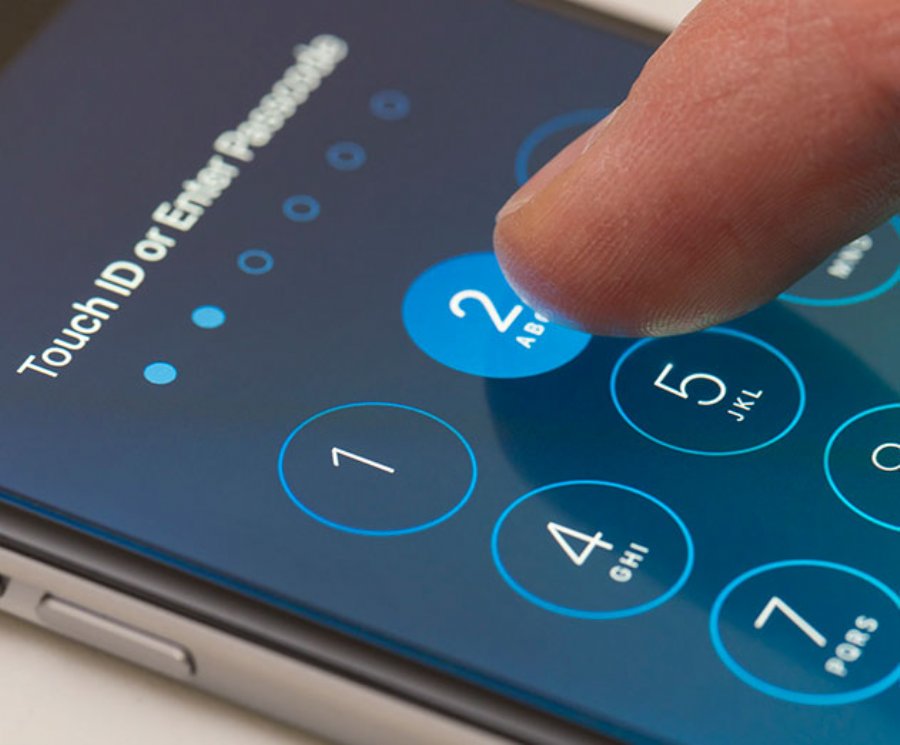 Apple’s iOS 11 won’t be released until this fall, but its in public beta now - available for both developers and enterprising consumers alike to test it out. Beta versions inherently come with bugs, but some features of the operating system will continue to pose problems after the market-ready version is released. Richard Stiennon, Chief Strategy Officer of Blancco Technology Group, walked us through the current diagnostics and security-related issues of iOS 11. Here's what he had to say:

ADM: Is the iPad closer to becoming a true laptop alternative?

Stiennon: Apple is determined to turn the iPad into an alternative for a laptop - and they’re getting close. This is a direct response to the competition, as Microsoft and other manufacturers have been launching tablet and laptop hybrids for the past few years.

ADM: What does this mean for older devices such as the iPhone 5 and 5C?

ADM: Should iOS users hold off on updating due to potential issues, or should they always update as soon as it’s available? What are the repercussions of doing so?

Stiennon: It’s better to wait for at least two to three days after the update has been launched before installing it on your device. There are inevitably going to be some bugs at first, so it’s better to spend some time reading user forums and news articles following the update’s launch to see what problems are being reported. Weigh the pros and cons of installing the update and if the features are appealing enough, then install it.

ADM: The new “Offload Unused Apps” feature - what happens to the data within an unused app that is deleted?

Stiennon: Apple's new ‘Offload Unused Apps’ option will delete the app, but not the data. If the app is still available in the App Store, you can reinstall it and gain access to your app-specific data again. But users beware - it can be easy to forget the lingering data that’s on a phone, which can pose problems if it’s lost, stolen or traded in for an upgrade. It would be unfortunate if a younger family member installed Tinder, only to see your old data.

ADM: Updated language software works out “sentiment” in messages and predicts what users are trying to type & vision software recognizes the people, objects and surroundings in images. Is this an invasion of user privacy?

Stiennon: The new vision software is not so much an invasion of privacy as it is a threat to privacy. Applying facial and object recognition means adding a lot of meta-data to your images. Sentiment detection is another threat to privacy - an invasion to our innermost thoughts and feelings. 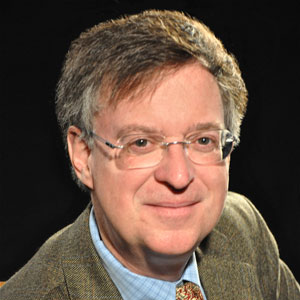 ADM: The new iOS will allow users to send and receive money via iMessage with Apple Pay - is it safe to use?

Stiennon: Sadly, personal payments will always be governed by convenience over security. Apple’s increased share of market caused by Apple Pay improvements will draw increased attention from cyber criminals. Apple should stay diligent and make sure their security teams take the necessary precautions as they go down this path.

ADM: What are the implications of downloading the iOS 11 beta version as a non-developer?

Stiennon: When it comes to new updates, let the test of time do its work. If you’re not a developer, don’t download the beta version. Beta versions are intended for working the kinks out. Additionally, the potential for data leaks is too high. It’s also a good rule of thumb to wait for the security community to chime in before upgrading.