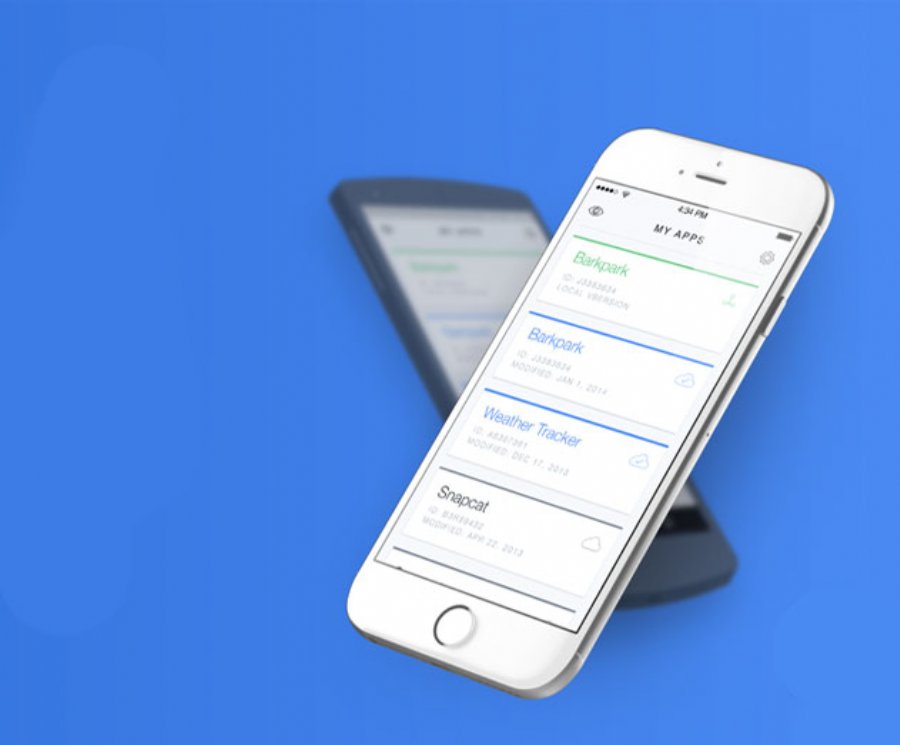 
23,489
It’s been a little over a year since Ionic launched the alpha of its open source Ionic Creator platform which provides an HTML5 SDK to build cross platform, native-feeling mobile apps using web technologies like HTML, CSS, and Javascript. The company has recently released a number of updates to the platform adding new features, polishing existing ones, and fixing issues.
Ionic is focused mainly on the look and feel, and UI interaction of an app. It’s not meant to be a replacement for PhoneGap or Javascript. Instead it fits in well with these projects in order to simplify the front end of app creation. Ionic requires AngularJS in order to work at its full potential.
Among the updates the platform are:
Drag & Drop Components to Create an App
The company has gone through and made improvements each of Creator’s library of drag & drop components that can be used to build an app. These include the ability to create form and list elements without any restrictions as to where they can be placed; the ability to upload images that will be exported with a project; an update to the latest Ionicons; and a reworked Tab system.
Interact with a Creator App in Real Time on a Phone
The new Creator Mobile App allows developers, designers, project managers, and clients to preview, test, and interact with their mobile prototypes in real-time. With automatic project sync and live previews of prototypes, projects can be accessed and previewed projects from anywhere with an internet connection.
The Creator App for Android is already available, and the iOS version is to be released soon. With it, developers can view Creator prototypes like native apps, without any browser bars or unnecessary UI to get in the way.
Export Code
Ionic has completely reworked the Creator export functionality which now exports a multi-file project that offers:
- Routes that are all programmed, including complex abstract nesting.
- Images uploaded are downloaded with a project.
- Blank controllers are configured for each page of an app.
- Each page also has its template separated into its own file for editing.
- No restructuring or changes are required.
- Projects can be bootstrapped with the Ionic CLI to go from Creator to fully set up Ionic project.
- Projects can also be exported as native IPA/APK files directly from Creator.
Sharing a Project with the New Dashboard
Ionic has created a new dashboard with the ability view all projects. It also now offers a new built Sharing and Teams feature. While working on aproject, it can be shared with anyone using email, SMS, or by sharing a unique URL. The Sharing page allows people to play with an app without the distractions of the Creator editor. Projects can also be password-protect to limit who has access.