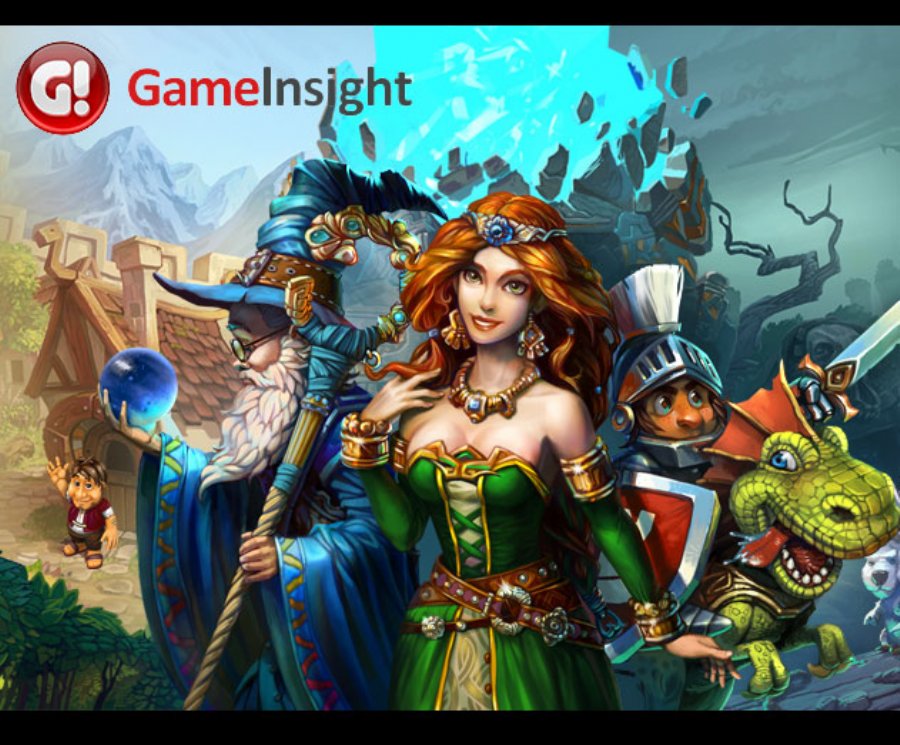 Interview with Alexander Vashchenko, President of Production at Game Insight


15,751
Alexander Vashchenko is President of Production at Game Insight which has offices in Moscow and San Francisco and consists of 15 development studios spread out across Eastern Europe.
While working in the game industry, Alexander has launched a number of financially successful products, such Legend: Legacy of the Dragons and Juggernaut, which garnered millions of users. Mr. Vashchenko is a mentor, advisor, and one of the co-founders of Farminers Startup Academy. 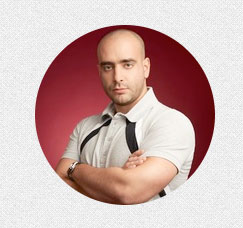