Next
Richard Harris
8/2/2018 8:26:41 AM
8/2/2018 8:26:41 AM
Intercom launches app store to the public with more than 100 apps
Intercom App Store,Make Messenger App
https://appdevelopermagazine.com/images/news_images/Intercom-New-App-Store-App-Developer-Magazine_4m1r03jc.jpg 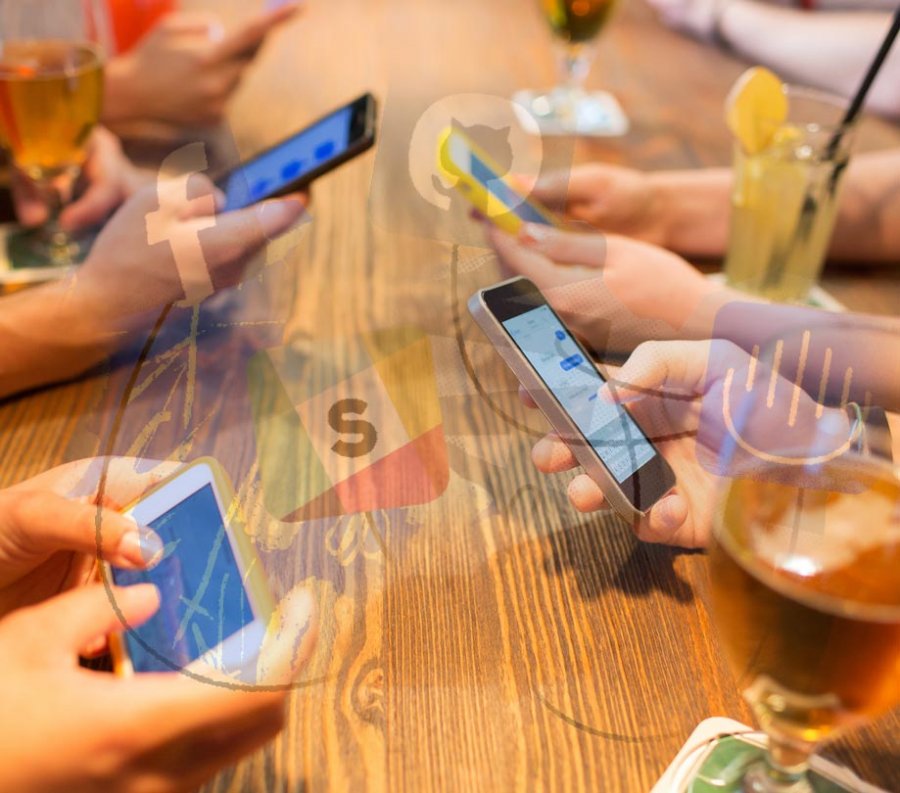 What developers should know about the launch of the new Intercom app store, and how to make your own apps with new tools available from Intercom messenger platforms.

Intercom just joined the growing list of providers with their own app store by launching the Intercom App Store. With over 100 apps already in the catalog that are using their developer platform, early publishers include Coda, Hubspot, and Shopify. The app store was a bit "behind closed doors" within the Intercom product dashboard but it just got a huge shove forward in the official release.

In conjunction with this, the company also released new features and developer tools that make developing for the new Intercom App Store easier, through new publishing tools, free dedicated workspaces, and revamped documentation.

The example that Intercom brought up in their blog post was a new app launched into their app store named Coda. An app which allows users to "proactively solicit feedback and customer feature requests seamlessly right from the Messenger." The company will be hosting a webinar with Coda on August 21st to display how Intercom's apps can improve the way that their users utilize the platform and speed up the development process.