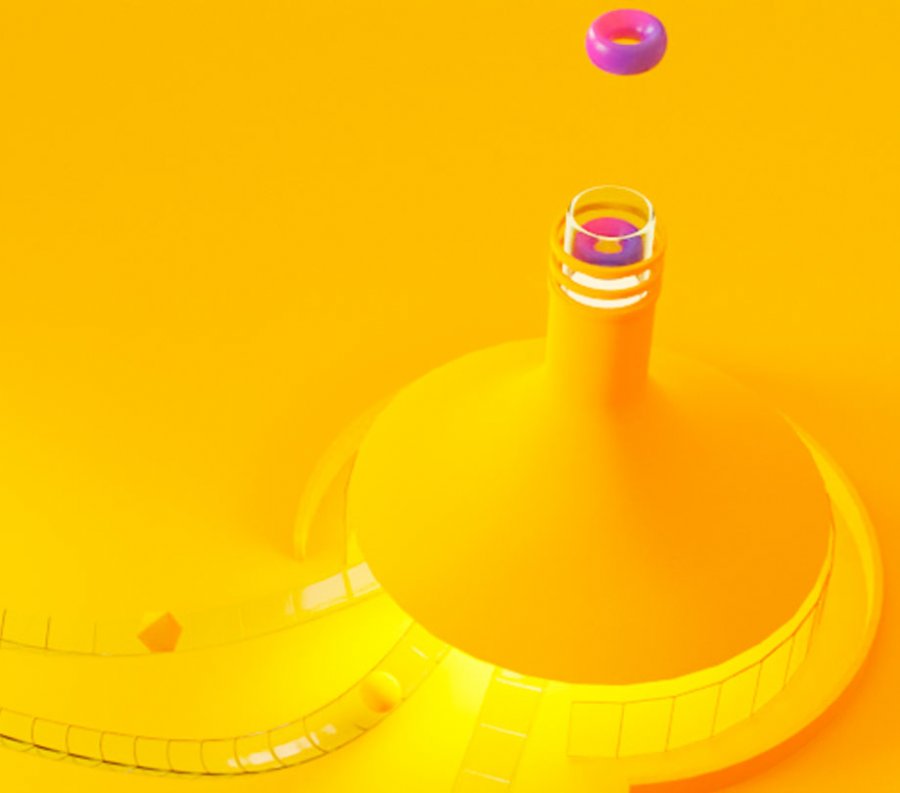 Inter Protocol has been deployed on the Agoric mainnet, the Inter Stable Token (IST) marks the community launch of a decentralized, fully-collateralized, programmable stable token in the growing Cosmos ecosystem and the Parity Stability Module (PSM) allows anyone to mint IST using USDC or USDT.

The first phase of Inter Protocol is live. Inter Stable Token (IST), a decentralized, fully-collateralized, programmable stable token has launched for the Cosmos ecosystem on the Agoric platform. Stable-by-design with value relative to the US Dollar, IST was created to provide users with a minimum price volatility asset, and an evolving, risk-managed set of minting mechanisms that adapt to market conditions.

This launch of Inter Protocol includes IST and Inter Protocol’s first smart contract, the Parity Stability Module (PSM). The PSM lets users mint IST with high-quality stable tokens in the Cosmos ecosystem including USDC and USDT to engage in Cosmos DeFi. The PSM supports low-cost arbitrage opportunities for traders in the event that IST prices decouple from the US dollar.

"The release of IST offers tremendous value for the Cosmos community to continue driving innovation and building sustainable DeFi infrastructure. IBC-connected blockchains like Osmosis and Crescent can serve as early platforms for PSM users to participate in multichain DeFi," said Zaki Manian, Co-Founder of Iqlusion.

IST will achieve stability through a combination of economic protections including over-collateralization, effective on-chain liquidation of assets, governance-tunable fees to drive incentives, and a protocol-held reserve pool. All system elements are upgradable via governance over time to adapt to the evolving market using Hardened JavaScript, which enables rapidly upgradeable smart contracts.

Inter Protocol takes advantage of the enhanced security of the Agoric blockchain and offers safety by way of the Zoe contract framework. Inter Protocol is governed by the community of 48,000 BLD stakers that make up the BLDer DAO, which elected an Economic Committee to oversee core economic parameters. In addition, the Agoric Proof-of-Stake chain relies on BLD stakers for overall blockchain security.

Fees in Inter Protocol are denominated and paid in IST. These fees will be held by a future Reserve contract. IST also serves as the execution fee token on the Agoric chain, and fees from the protocol’s operation are controlled by BLDer DAO through the Reserve, or may be distributed as a reward for their governance of the protocol.

"Users need stable tokens to be stable and robust. This necessitates quick reactions to changing market conditions and the extensibility that Agoric's Hardened JavaScript smart contracts are uniquely able to provide. Inter Protocol demonstrates both the value of the Agoric platform and the community working together to support the growth of the Cosmos ecosystem," said Dean Tribble, CEO of Agoric.