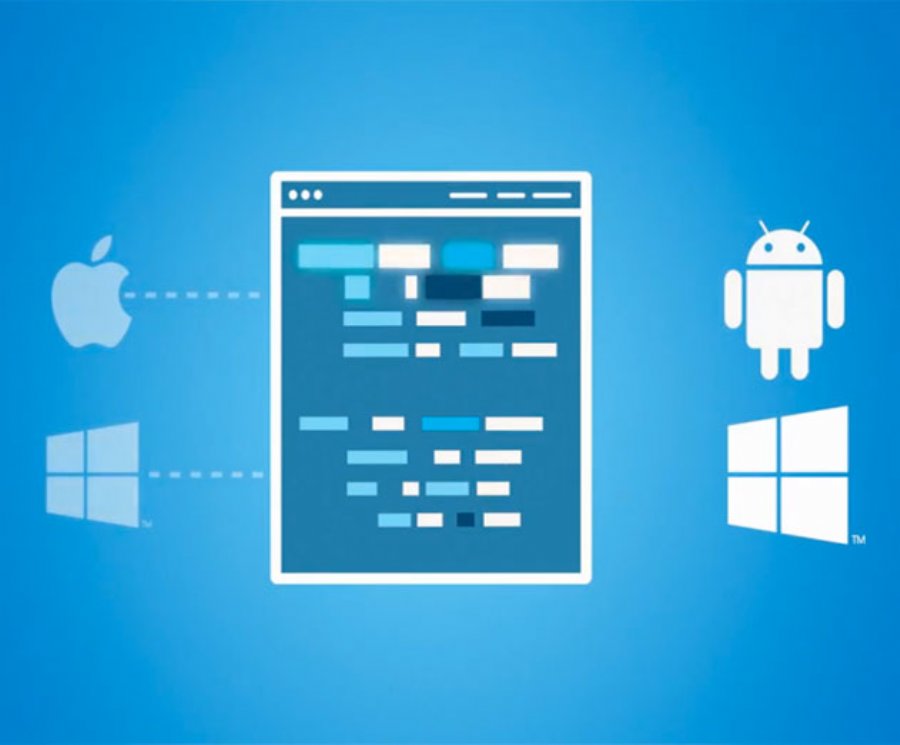 
32,816
According to Intel, its new Multi-OS Engine feature of the Intel INDE development platform provides the ability for developers to create native mobile applications for iOS and Android with only Java expertise on Windows and/or OS X development machines.
INDE is Intel’s cross platform productivity suite for developing native mobile applications. INDE consists of a number of features including SDKs, performance libraries and development tools like compilers, debuggers and analyzers.
The New Multi-OS Engine is available as a stand-alone plug-in that can be integrated into Android Studio. App projects can be started as Android projects in Android Studio and the Multi-OS Engine configures the project to build and run as an iOS App on the iOS simulator that can be invoked from Android Studio.
Here is how the Multi-OS Engine development workflow works in Android Studio:
- Create an Android Project in Android Studio, include configuration for iOS app, and add the new configuration “Intel MOE iOS Application”.
- Design UI for iOS in XCode or MOE’s UI designer in Android Studio.
- Bind UI to Java using the NatJ runtime libraries.
- Android Studio is equipped with the Intellisense capabilities to bind the action handlers to the UI elements for iOS.
- Local build is supported on OS X development machines where iOS Simulators can be invoked. For Windows development systems, remote/cloud build is supported.
- iOS applications then can be run on the Simulator which is integrated into Android Studio by MOE configuration or directly on the device itself through USB debugging.
- Launch the app in App Store in iOS or Google Play Store for Android devices.
Reiterate the process aiming to reuse as much code as possible between these two apps.