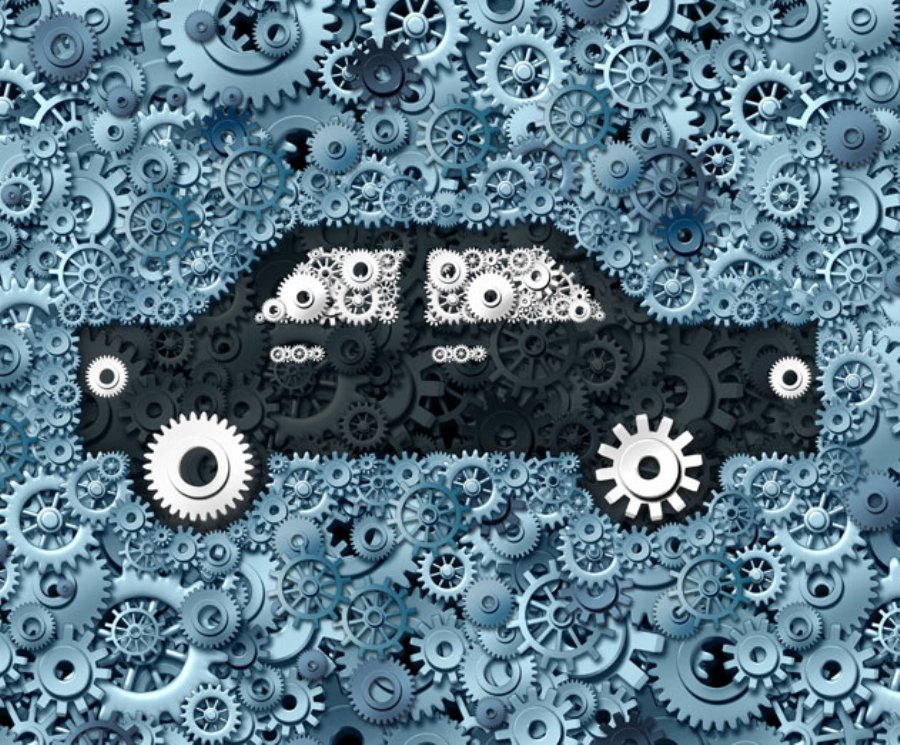 Insurance is joining the growing list of industries being disrupted


9,812
According to CB Insights, a host of venture capital-backed startups has propelled property and casualty insurance tech investment deals to a new high in 2016, with total funding topping $1 billion in the first half of the year alone, more than 63% of it in the U.S. Specifically for property & casualty insurance, startups that distribute policies and/or provide software and services across the P&C insurance value chain rose 50% in the first half of this year compared to all of 2015.
One example of an insurtech-based innovation is usage-based insurance, wherein insurance carriers monitor customer driving habits through a device installed in the insured motorist’s car. Consumers who take part are given an accumulating discount at each renewal, normally between 5% and 30% off their premium. A similar idea has been popping up in health insurance plans, where the policy holder wears a fitness monitoring device that reports on his or her exercise, weight and dietetic habits.
"We can now add insurance to the growing list of industries being affected by such advances digital tech", according to Michael Macauley, CEO of Quadrant Information Services.
A major result of these innovations will be price pressure on rates, particularly for easily commoditized products such as auto insurance. Traditionally, broad actuarial tables are used to assign policy seekers to a risk category. The group is then adjusted to be large enough to ensure that, overall, policies are profitable for the insurer - which, statistically, causes some customers to overpay for the risk they represent. By moving from actuarial analysis to direct data sampling, insurtech companies are building more finely delineated groupings of risk, allowing products to be priced more competitively.
However, there are limitations - at least in the short term - on how much effect these startups can or will have on the industry as a whole. The U.S. insurance industry’s net written premiums, i.e., the amount of money it took in, totaled $1.1 trillion in 2014; premiums recorded by P&C insurers amounted to 44% of that, or $502.6 billion. When viewed alongside these numbers, Macauley observed, a billion dollars in venture-based startup activity - especially considering that tech startups have an average 90% failure rate - does not exactly mean the barbarians are at the gate.
Perhaps more significantly, insurance is a highly regulated industry with many layers of jurisdictional legal issues to contend with. In such an environment, the major players tend to be understandably cautious about working with startup companies. Meanwhile, many insurtech startups need the help of traditional insurers to handle underwriting and manage catastrophic risk. Rather than “disruption” or “replacement,” what seems likely to come out of the insurtech movement is a series of gradually closer associations, whether as strategic partnerships or outright acquisitions of startup firms by traditional insurers.
And, in fact, a new study from BI Intelligence reports that this is exactly what’s taking place.
Among the top findings:
- Most insurtechs act as enablers. They offer products and services that help insurers and reinsurers improve their processes and better serve consumers.
- Of the main players in the industry, brokers are most at risk of disruption. This is because insurtechs can easily replicate their services.
- Legacy players are also innovating. Insurers and reinsurers are investing in startup companies working with relevant technologies. They’re also improving their own direct-to-consumer digital interfaces, increasing the disruptive threat to brokers.