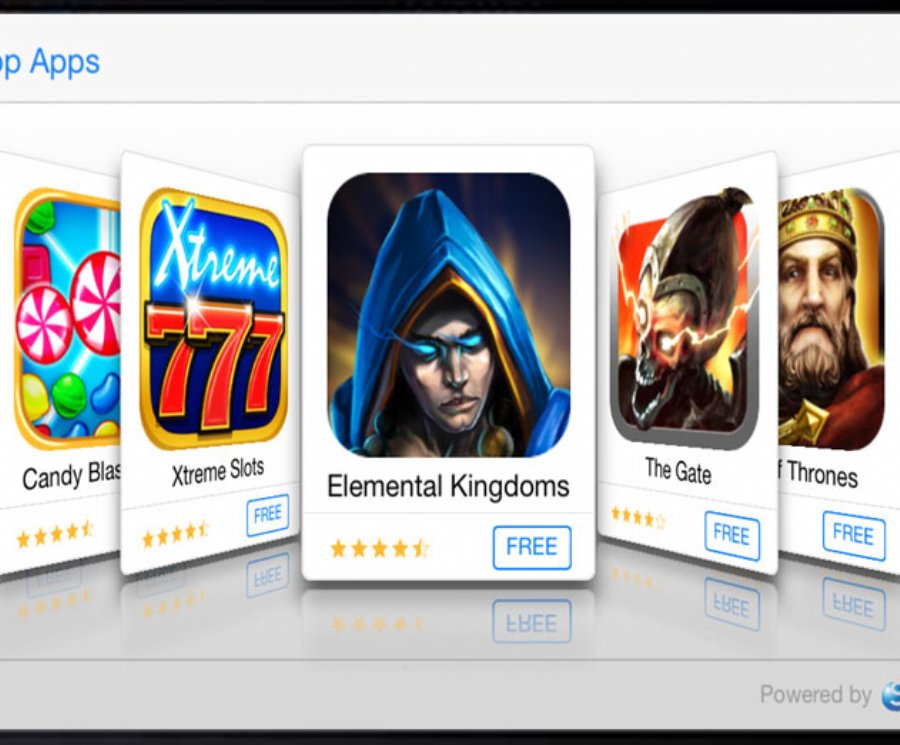 Insights into the State of the Mobile Market for Q1 2014


6,136
The mobile market is such a moving target that it’s hard to get a clear picture at any one point in time. However, after the first quarter of this year, the are a number of reports that provide insight, a few of which we overview here.
Distimo recently reported that, while Google Play has seen 38 percent growth for the last 6 months, April showed no gains according to Distimo’s April 2014 Global App Report. The Apple App Store, on the other hand, saw slight gains and an increase in market share. The report shows that the consumer market as a whole grew by around 1.5% in April with total market share distribution at 39 percent for Google Play and the Apple App Store 61 percent.
Startapp, in its report for the first quarter of 2014, shows that for the first time ever, Android has surpassed iOS in terms of mobile ad traffic for that time period. Android devices now pull in 42.8% of mobile ad traffic compared to 38.2% for iOS. And even though Android dominates overall mobile market share with around 80% of the global mobile market, Android ads still pull in much less revenue than iOS (33.4% of revenue v. 52.2%)
The Startapp report also shows that the US is still the undistributed leader in the mobile ad industry, with 50.61% of all mobile ad traffic and a majority of the mobile ad revenue. And the report also shows that social media apps/mobile sites are dominating mobile ad impressions, taking more than 25% of all ad traffic with Music, Video, and Media apps a distant second with less than 15% of the total.
App Annie's recent Q1 reportshows that China was the key market for iOS App Store growth, showing gains in both downloads and revenue with iOS App Store revenue in China growing around 70% quarter-over-quarter. Meanwhile, as the App Annie graphic shown here demonstrates, Google Play led the iOS App Store in downloads by approximately 45% in Q1 2014, up from 35% in the previous quarter. Meanwhile, the iOS App Store maintained an advantage in revenue, leading Google Play by 85%.
The report also shows that Games remained the key category driving growth in the iOS and Google app stores but also showed growth in categories outside of Games. Tools saw gains in Google Play revenue, dominated by anti-virus and security apps. On iOS, Finance grew in revenue during tax season in the United States. And Messaging apps remained a growth area, contributing to the gains for the Communication category on Google Play and Social Networking on iOS.
On the enterprise front, Good Technology released its Q1 2014 Good Mobility Index Report, which shows that complex secure enterprise apps, including secure browsing, lead activations of enterprise apps. The numbers show these secure browsing app activations across Good’s customer base rose by 2900 percent.
Overall, the report shows secure enterprise app activations continued to see a growth rate at 57 percent quarter over quarter, up from 54 percent and 43 percent growth from the last two quarters, respectively.
CWSI, in its Enterprise Mobile Data Trends – Q1 Snapshot, shows that employees spend 68 minutes per day on email on cellular networks (6x more than any other app); LinkedIn, as a business social network is on 16% of devices whereas Facebook is on 81% of corporate devices; cloud storage services growing in popularity with Dropbox used by 13% of devices; and average app download over cellular networks is 27 MB, up 8% from last quarter.