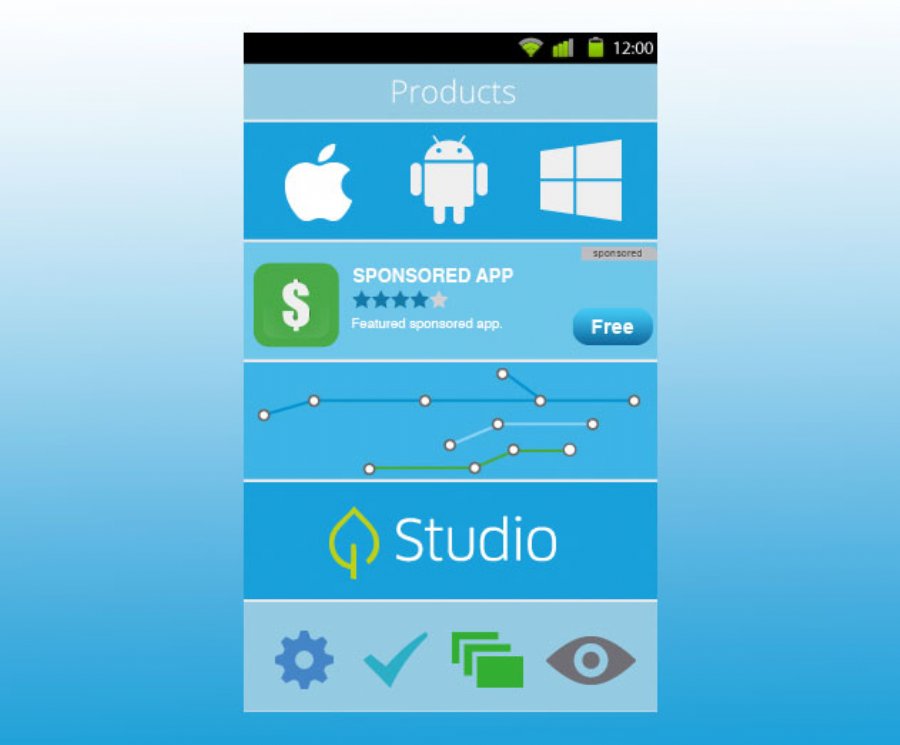 
2,277
InMobi has announced its new “Monetization Solution for Gamers,” including a playable ad format offered at global scale. This solution allows developers to optimize their monetization strategies based on the emotional state of players as they move through different stages of the game.
The solution’s ad formats include:
- Playable Ads: Developed in partnership with app virtualization company Voxel, these offer 20 to 40 second interactive ads where users can test-drive the game being advertised from within the original game.
-  Interstitials: These are full-screen ad units customized with native frames and animations that mirror a game’s visual elements and mechanics.
- Video Ads: These are 15 – 30 second advanced video ads designed for positive breaks (such as level wins) within a game.
- Rewarded Ads: This ad format allows a user to earn rewards such as virtual currency for specific actions that include watching a video ad or interacting with a playable ad.
InMobi’s Monetization Solution for Gamers includes a unified analytics platform, partner management and creative consulting services.