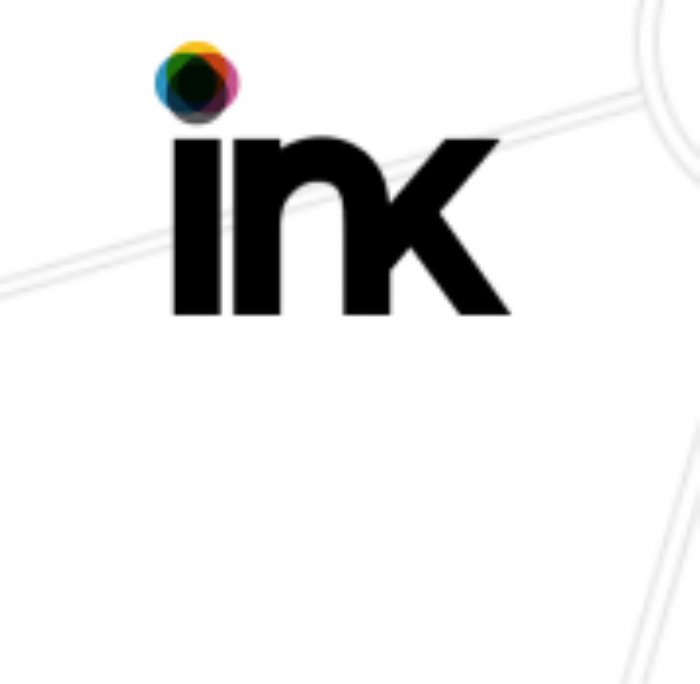 
5,481
Ink has launched the new Ink mobile SDK which provides a new way for developers of iOS apps to publish actions and share content with other apps on an iOS device.

Ink connects the content in one app with the actions available in related apps. When inside an application that works with Ink, mobile users can double-tap with two fingers on the content they want to access, and Ink will present the top actions that can be performed. The mobile user taps the actions and they are launched directly into the other app, in the action that was selected, with the content that was chosen. When finished, users can send it back to the app they started with, so everything stays in sync. All data is streamed locally between the apps.

The Ink mobile framework has been announced in Github and the first set of apps that work with Ink include Evernote, Podio, SignEasy, Egnyte, and Doctape.