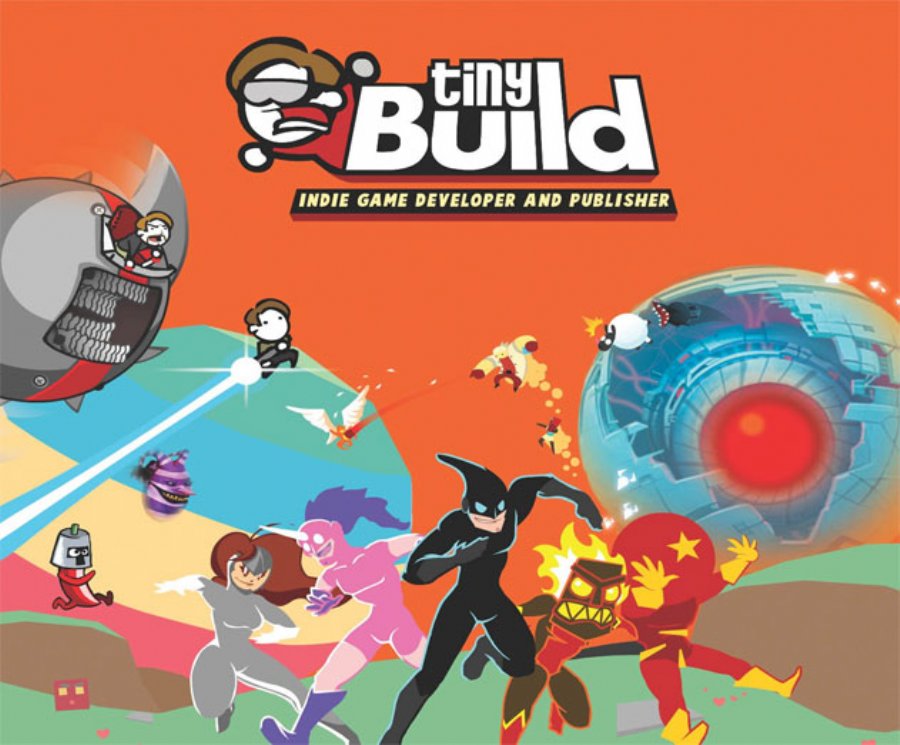 
4,200
I sat in the session with Mike Rose of Tinybuild at GDC which was all about game sales for developers and which platforms are more ideal for launching a game to. It was a packed house as many anxious developers were interested in hearing the comparative numbers across all of the platforms.
Mike pointed out first that developing a good game is only half of the battle -knowing how to sell it and where to sell it comes next, and deciding on which platform plays a big role in your success.
Up come the screens we’ve all been waiting for - how can a developer fare in the various markets?
Nintendo Sales Figures
Wii U has 9.2 million units sold worldwide.
Only 80 indie games in the Wii U network to date.
The 3Ds only has 15 games developed by indies.
The top price for a title on the Wii U eShop is around $15.
This network might be worth looking at from a developer perspective.
Wii U eshop Sales
3DS eshop Sales
PC Sales Figures
Steam reports over 125 million active accounts
4,500 games total
1850 games arrived on Steam in 2014, 2500 are predicted in 2015
Most sales come from the Steam network in the PC realm
There is a possibly of massive sales but it’s going to take some work.
Mobile Sales Figures
800 million iOS devices in the world
1.4 million iOS apps
1.2 million Google Play apps
Android is growing but iOS still dominates sales
Risky but yields big successes
Xbox and Playstation Sales Figures
Not a lot of time was spent here overall mainly due to the lack of any indie developed games. But it is worth mentioning that Microsoft’s program to help developers get their games onto the Xbox would be worth exploring - however Playstation looks to be ahead of Microsoft in this area already.
Playstation Sales
Xbox One Sales
So in summary, Mike says when publishing your game consider PC and mobile first, Nintendo Wii U and 3DS second, then Xbox and Playstation last (at least for now).