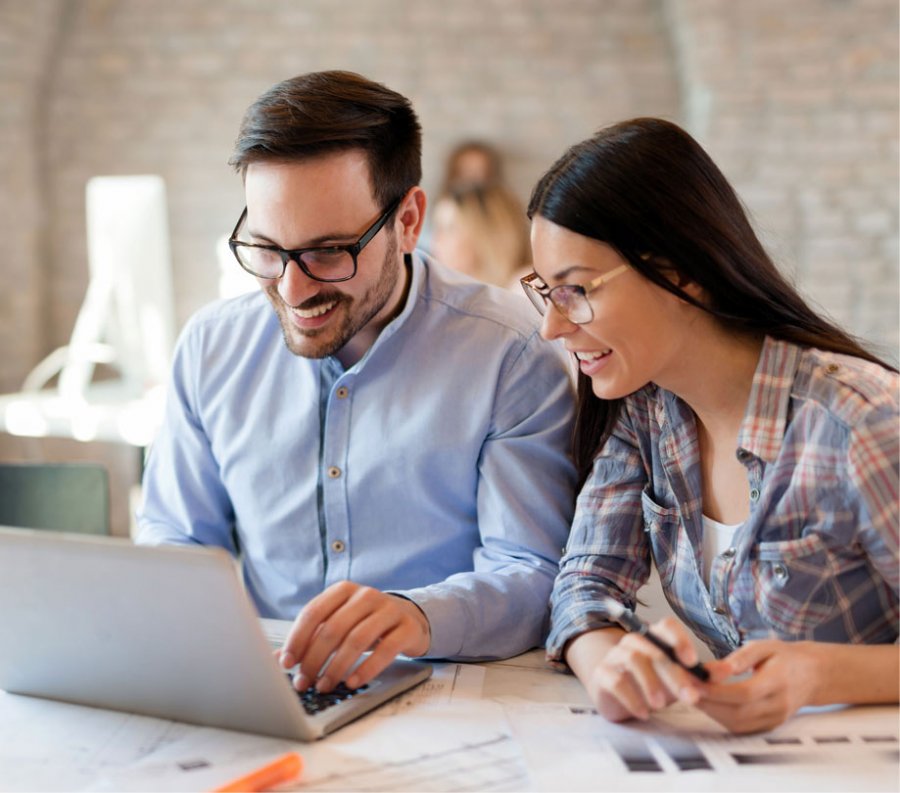 A recent survey by Split Software has revealed that organizations are delivering features faster, but many are still struggling with increased downtimes of apps and services.

A recent survey by Split Software has revealed that organizations are delivering features faster, but many are still struggling with increased downtimes of apps and services. The informal survey consisted of more than 120 DevOps and software engineering professionals and was conducted during industry events from July through November 2019.

According to respondents, a majority of organizations (67%) are releasing new features on a bi-weekly basis, with a 20% subset claiming to release every day. Alongside this increase in rapid feature deployment, respondents also indicated frequent breaks in the user’s experience. Further, 27% of respondents stated that their organization often experiences downtime after releasing a new feature, and greater than one third (41%) must either roll back or hotfix more than 10 percent of new features.

“Our survey of the DevOps community has highlighted some troubling issues that directly result from the intense demand to release faster,” said Dave Karow, evangelist for Split. “There are inherent risks that organizations must bear, to speed these releases to market and remain competitive.”

Most organizations do not have the ability to detect issues or to quickly handle the issues that are detected. This can negatively impact the user experience or cause financial and reputational damage to a company. IDC states that costs to Fortune 500 companies can be as high as $500,000 per hour when experiencing technical downtimes.

Karow continued, “The good news is, Split is able to mitigate these risks, and solve this issue for our customers.”

Many leading DevOps teams monitor releases before a broad rollout, and 80% of organizations are able to detect issues with new features within the first day of release.