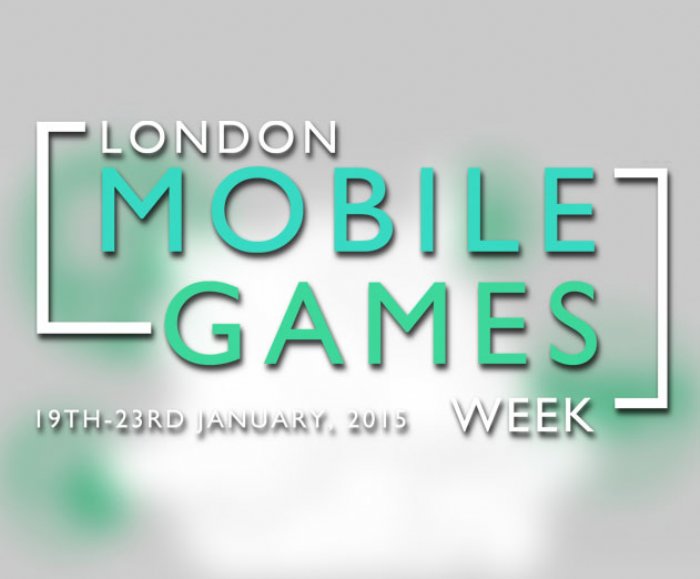 Inaugural London Mobile Games Week to be Held in January 2015


18,198
The team behind the Mobile Games Forum (MGF) has announced it will host the first-ever London Mobile Games Week to be held on January 19-23, 2015. The event will bring together professionals in the tech, creative and entertainment sectors - with a core focus on mobile games - for a week-long series of events throughout London.
Industry associations, mobile games studios and companies involved in the creation of mobile games will be able to create and host their own independent events under the London Mobile Games Week banner, which will be free to attend and listed on the Games Week website.
During the week events will take place in a diverse range of locations and settings across London ranging from informal meet-ups, networking activities, workshops, seminars, awards ceremonies and full scale conferences and exhibitions.
Events already scheduled to take place during London Mobile Games Week include:
- 12th annual MGF London.
- PlayMob's Play Nice event, which helps developers and publishers gain a better understanding of using games for social change.
- Official events run by the UK game associations UKIE and TIGA.
- Other events including presentations from Kuato Studios, Tune, Flurry, and M&C Saatchi Mobile.
Anyone interested in becoming involved with The Mobile Games Week by hosting an event can start the conversation by emailing jointheweek@mobilegames.london.