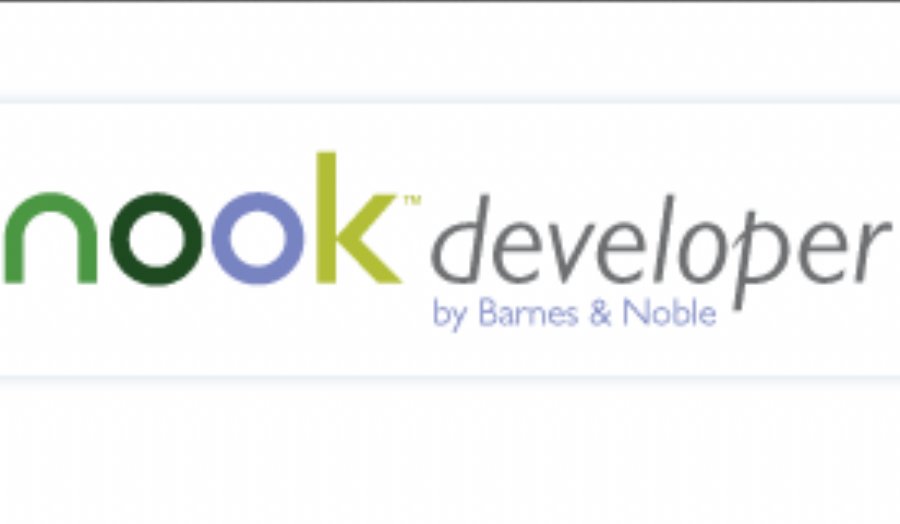 In App Purchase on NOOK


1,225
NOOK developers listen up, coming in April you'll have a new option for earning revenue through your apps, in-app purchases!
NOOK announced that in-app purchase for NOOK apps will soon be made available in partnership with leading mobile-payment provider Fortumo. Supporting the latest NOOK HD and HD+ tablets, as well as the popular NOOK Color and NOOK Tablet, in-app purchase allows you to deploy the most flexible option for monetizing your apps and offers better experiences and more of your popular apps to our millions of NOOK tablet customers.
The rev share split with NOOK is the standard 70/30 split which is no surprise as most platforms are offering the same level of payout. One note of interest though is the in-app purchase itself is a "one-tap" implementation through Fortumo which can lead to more accidental purchases, something Apple is taking steps to thwart because it leads to shocking bills at the end of the month.
In-App purchases requires an amendment to the NOOK developer agreement, and all developers will need to agree to it in order to participate with in-app purchase on NOOK.
From what we understand, there will be a separate Fortumo SDK you'll implement into your Nook (Android based) apps in order to fire off the purchase intents, but there is no word on the SDK release as of yet.