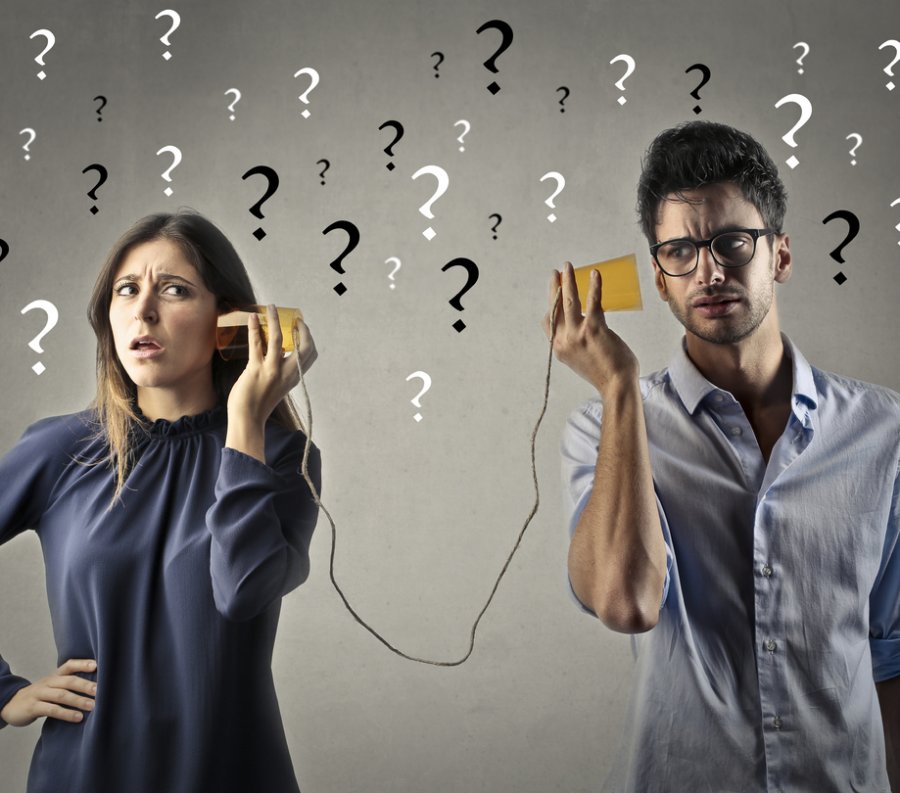 Ryan Duguid, chief evangelist at Nintex, discusses how enterprises can identify company influencers to aid in the implementation phases of automation projects.

Instagram influencers may be all the rage, but it’s time organizations shift the focus away from external influencers to internal ones. And, this isn’t a task for your CMO, rather it’s one the CIO can tackle.

CIOs, raise your hand if you already are or have plans to implement automation technology at your organization. If you were to ask this question to a crowd of CIOs, the majority (88 percent) should have their hand up, according to a recent Nintex report. But how do you get your employees on board? Company influencers.

By selecting ‘influencers’ over ‘doers’ when it comes to choosing automation champions, companies can see higher rates of success. These ‘influencers are those team members who know how to communicate with and motivate others – the passionate ‘ideas people’, rather than the steady, reliable workhorses.

Ryan Duguid, the chief evangelist at Nintex, an automation company, discusses how enterprises can identify company influencers to aid in the implementation phases of automation projects. He details how organizations can better communicate with their employees at all levels to inform them about automation projects. Ryan also explains why so many businesses struggle with new projects and how the current communication approach is flawed.

ADM: What communication issues are companies running into when implementing automation projects?

Duguid: Companies do a good job of communicating long-term goals -- like improving sales numbers -- at the beginning of the year or quarter. But, when a new automation software or tool is rolled out to help with that larger goal, the connection isn’t communicated. Employees might think, “Why do I have to learn this new thing when I'm supposed to be focused on increasing my numbers?” Organizations need to improve ongoing communication surrounding their automation efforts by sharing how a particular automation tool ties back to existing business objectives and clearly illustrating how it will make employees’ lives easier. Businesses should identify a timeline and share when employees can expect to see results, how leadership will communicate automation progress and how that progress will be measured.

ADM: Why is it so hard for tech leaders to communicate their automation goals to the average employee?

Duguid: In hierarchical organizations, it is easy to assume that leaders will communicate automation project goals down to their direct reports and that the pattern will continue until those goals are clearly understood at all levels. But, the reality we’re all familiar with is that leaders are busy and information is easily lost in the shuffle. The trickle-down approach does not work at large organizations. For instance, tech leaders may have been working on developing a sales automation tool for the past nine months. But if the sales team didn’t know this was in the works, this tool and the impact it will have on how they work can seem like it is coming out of left field. Better communication strategies and processes can streamline this flow of information. The entire organization needs to be informed about changes coming to their job before it happens. Multiple town halls, department-specific all-hands meetings, and ongoing updates ensure all project progress is communicated appropriately. The way projects are also communicated will be different for each job function and must highlight how it will impact each specifically.

ADM: What are some of the ways organizations can solve their automation-related miscommunication troubles?

Duguid: Businesses are in need of strong top-down communication and bottom-up accountability to share a consistent message that ties back to the larger business goals. Company all-hands are important but aren’t the place to dive into specific details about what projects are occurring at each department level and the separate impacts. Organizations need to detail both a company-wide and department-specific communication processes that can be looked to for each new digital transformation project. Leaders should also communicate with specific teams on how it will relate to their specific job function. 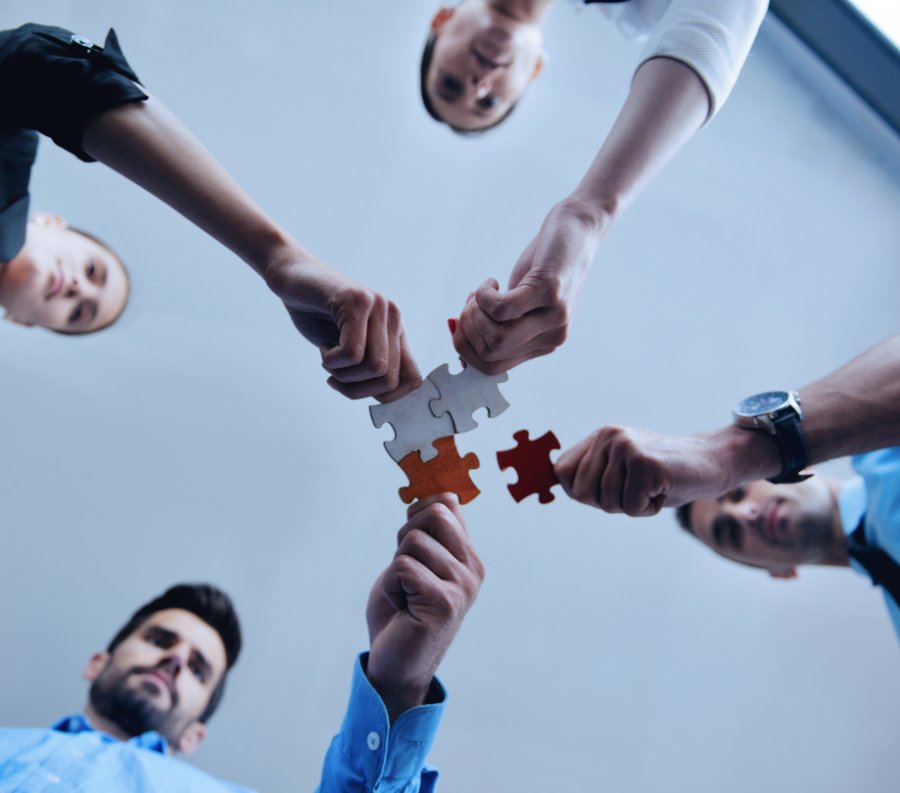 ADM: How might company 'influencers' help mend those issues?

Duguid: Information often doesn’t always make it to the people who will be impacted the most by chance, so an automation influencer is a critical piece in solving the puzzle. By amplifying the automation message widely, recruiting people to support the cause, and holding leadership accountable, influencers can boost engagement and excitement at specific levels of the organization for new automation projects. The initial message comes from the top but needs to be shared consistently at each level of the organization. Influencers help drive the understanding of why it's important, spearhead the initiative within their teams, and shepherd other employees to get on board.

ADM: Why do 'influencers' instead of 'doers' make good champions for automation in an organization?

Duguid: If you want to identify influencers in smaller companies, it is likely the person whose desk everyone tends to congregate around. In a large, 100,000 person multinational organization, it is harder to spot. Look for those who bring feedback from the bottom up and aren’t afraid to identify opportunities where the organization can improve. A solid influencer is one who has good discussion and dialogue with their peers and engages across teams and projects. Employees who don’t hesitate to highlight opportunities or concerns broader than their role and aren’t afraid to engage with senior organization members are good candidates for the influencer role.

ADM: What can tech leaders do to empower these influencers after they’re identified?

Duguid: Leadership should celebrate and champion these influencer employees. This doesn’t mean rewarding employees with bonuses or promotions, but understanding what excites these employees whether it be good conversation, engagement with important people in the organization or public recognition. At the end of the day, leaders need to continue to foster a sense of innovation within their organizations and recognize where the business can improve. 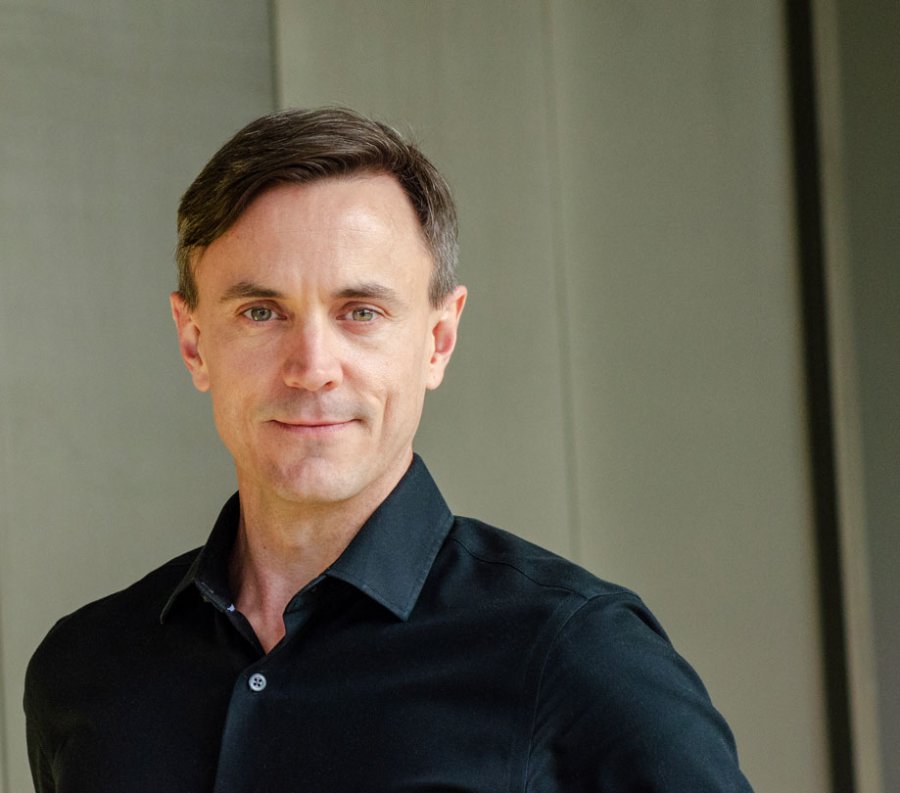 Ryan Duguid is chief evangelist at Nintex. Ryan brings more than 20 years of global IT experience to Nintex where he is responsible for defining and promoting the company’s product strategy to help people easily solve their business process problems. Prior to joining Nintex in 2012, Ryan was at Microsoft and responsible for the content management business in the SharePoint Product Group. He has also built a number of successful small businesses, led the global expansion of a New Zealand software consultancy, and helped connect the island nation of Niue to the Internet. Ryan holds degrees in computer science and psychology from Victoria University of Wellington in New Zealand.