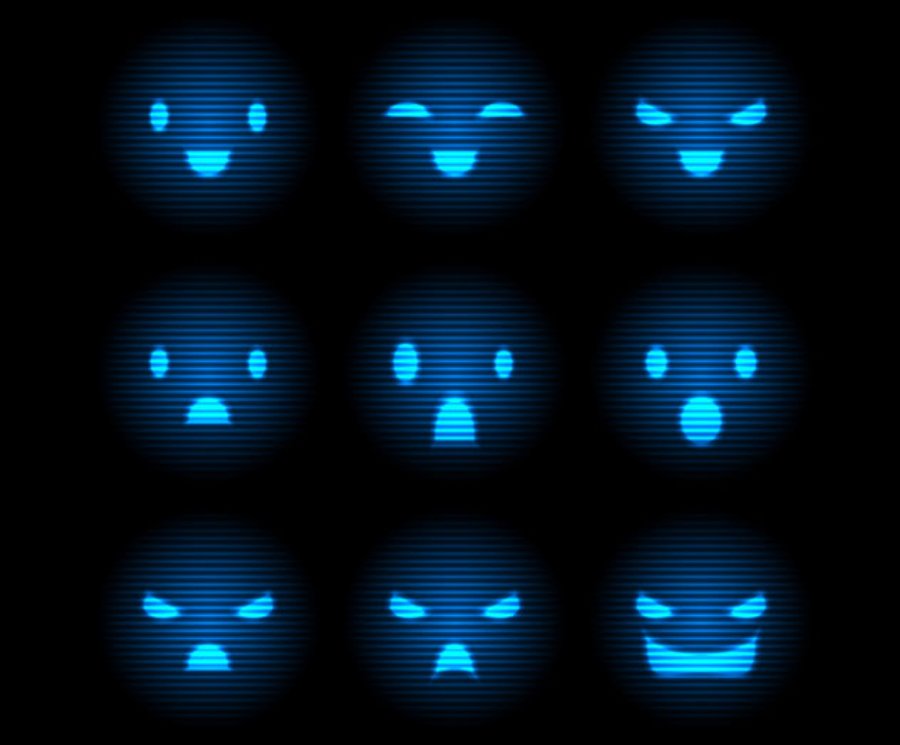 
55,638
In the Watson Cognitive services portfolio, there are services such as Personality Insights, Sentiment Analysis, Emotion Analysis, Tone Analyzer and Intent Detector (called Natural Language Classifier). These services enable the inference of one’s personality traits, sentiments, emotions, communication tones and the intents expressed by people in their writing respectively. Since some of these services are developed by our team, people often ask me about the different use cases for these services and the relationship between these services that detect/infer various forms of human expression. In this article, I share my thoughts on this topic.

Read more: http://www.ibm.com/watson/developercloud/conversat...This content is made possible by a guest author, or sponsor; it is not written by and does not necessarily reflect the views of App Developer Magazine's editorial staff.