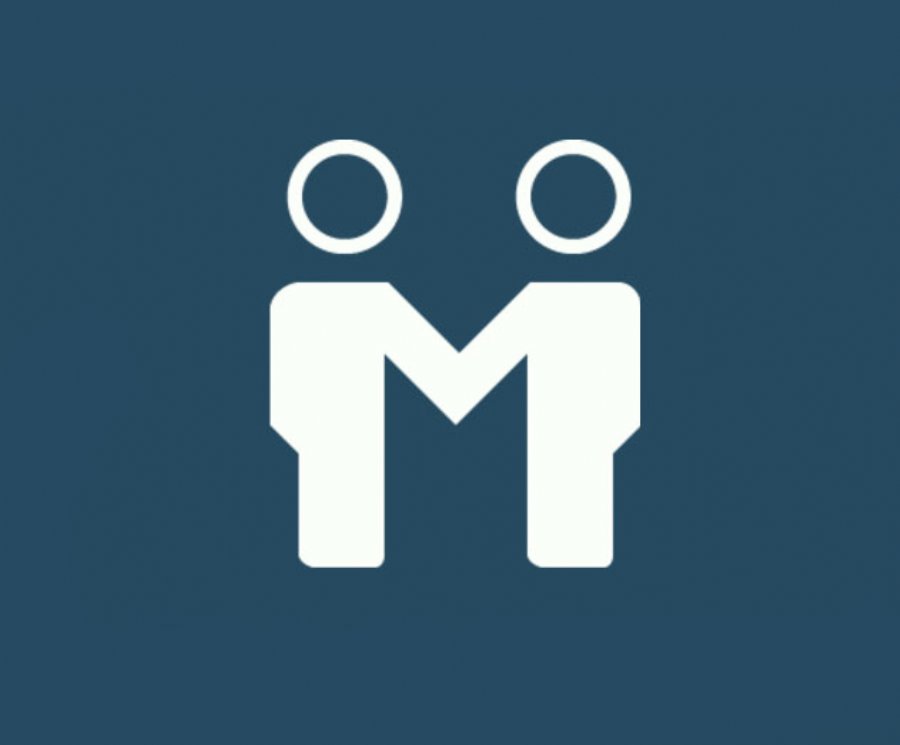 Using its Watson IoT Platform, IBM will make it possible for information from devices such as RFID-based locations, barcode-scan events, or device-reported data to be used with IBM's Blockchain. Devices will be able to communicate to blockchain-based ledgers to update or validate smart contracts.
For example, as an IoT-connected package moves along multiple distribution points, the package location and temperature information could be updated on a blockchain. This allows all parties to share information and status of the package as it moves among multiple parties to ensure the terms of a contract are met.

To help accelerate the design and development of blockchain applications, IBM Garages will open in London, New York, Singapore and Tokyo to enable IBM experts to collaborate with developers on the design and implementation of blockchain for business.
IBM Global Business Services will also expand its blockchain consulting practice for clients in banking and financial services and logistics. IBM Interactive Experience (IBM iX), the largest global digital agency, will also engage clients to co-design new use cases for blockchain in more than 25 IBM Studios around the globe.

Highlights of IBM’s blockchain solutions include:

- Pluggable architecture to allow developers to use software modules (consensus module for example) that best suits their needs.
- A new consensus algorithm developed by IBM Research tailored to specific blockchain use cases.
- Advanced identity management built with the latest cryptography.
- Smart contracts that can be written in popular programming languages such as Java or Golang and executed in containers.
- Fine-grained privacy and confidentiality control allows authors of smart contracts to precisely specify both who can view them and who can execute them.