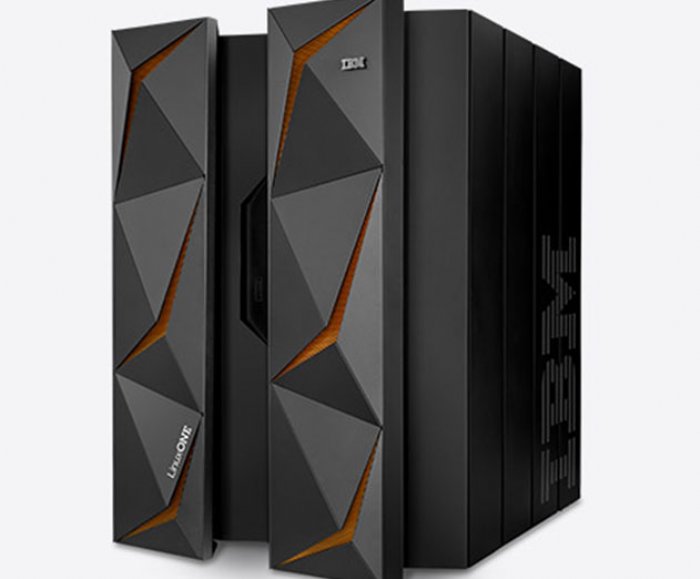 IBM has unveiled their LinuxONE Emperor II Linux only mainframe to the marker with all new security features.

IBM unveiled their LinuxONE Emperor II, the next generation of its family of Linux-only enterprise systems, which delivers new capabilities aimed at helping organizations rapidly and securely address unpredictable data and transaction growth.

A key feature of the new LinuxONE Emperor II, IBM Secure Service Container is an exclusive LinuxONE technology that represents a leap forward in data privacy and security capabilities. Last year, more than four billion data records were lost or stolen, a 556% increase over 2015. Of the more than nine billion records breached during the past five years, only four percent were encrypted - or securely scrambled - leaving most of that data exposed and vulnerable to attackers.

With IBM Secure Service Container, data can be protected against external threats, as well as internal threats from users with elevated credentials or hackers who obtain a user's credentials. Software developers benefit by not having to create proprietary dependencies in their code to take advantage of these advanced security capabilities.

The LinuxONE enterprise system will also complement the security of popular container technologies used to build and deploy cloud applications, such as Docker Enterprise Edition, a secure by default container management platform, and Kubernetes, an open source orchestration technology without any changes to code. Applications running will inherit the security capabilities of Secure Service Container without any change to the software.

- Support a 17TB MongoDB Enterprise instance in a single system with up to 10x better read/write latency than an x86-based implementation - providing applications faster, more secure access to data while enabling greater scale at reduced complexity.

- Provide a certified infrastructure for Docker EE with integrated management and scale tested up to two million containers - allowing developers to compose high-performance applications and embrace a micro-services architecture without latency or scale constraints.