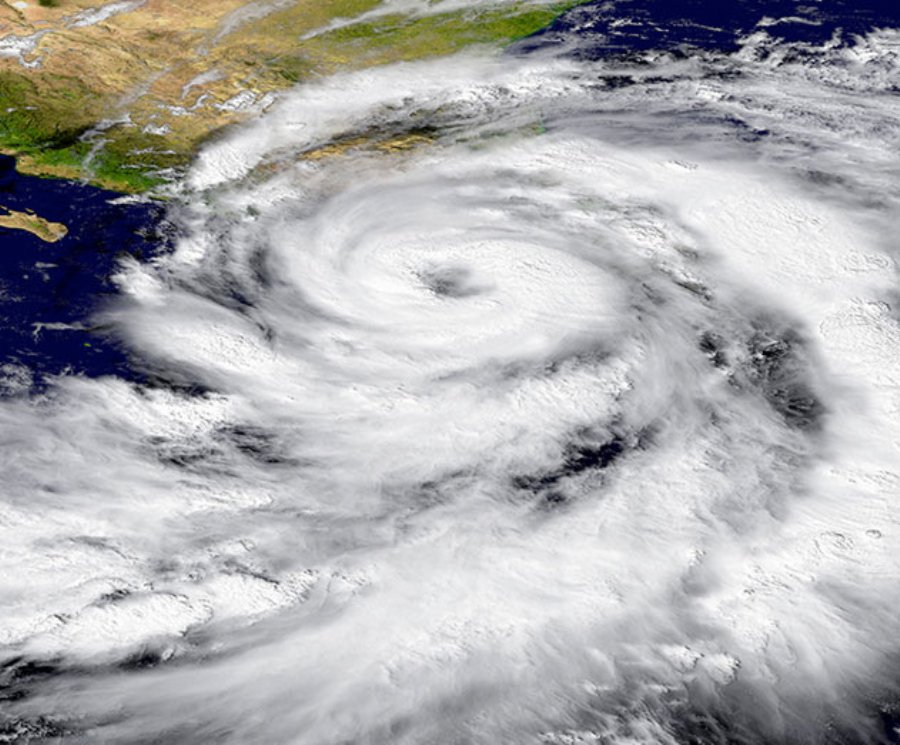 
10,131
IBM and The Weather Company, an IBM Business, have introduced a new Mesh Network Alerts technology that provides a mobile method of communicating with underserved populations in developing countries to notify of potential severe weather events or disasters - even in areas with limited Internet connection, or cellular networks are disrupted due to an outage.

Developed by IBM researchers, the breakthrough mesh technology will be available soon via The Weather Channel app in emerging markets. The app will use peer-to-peer connections within the mesh network to send alerts to individuals via their smartphone devices. The mesh network technology links other nearby phones to extend the signal to help keep citizens connected and informed, and in the most severe conditions, might even help save a life.

Mesh Network Alerts technology is particularly crucial in emerging markets, as well as in developed countries where cellular networks are congested, connectivity is intermittent and data access is often limited. As a result, the ability to alert and inform people during emergency situations is unreliable, which can have dire consequences.

“The combination of the innovative Mesh Network Alerts and global reach of The Weather Channel mobile app can help deliver a new level of emergency awareness to underserved populations,” said Bijan Davari, IBM Fellow and vice president, next generation computing systems and technology, IBM Research. “We’re proud to be able to quickly offer a critical and potentially lifesaving capability to hundreds of millions of people around the world.”

The new Mesh Network Alerts will be available first as an update coming soon to The Weather Channel App for Android devices in emerging markets across Asia, Latin America and Africa. This app, available now in the Google Play Store, was researched, designed and recently launched specifically for emerging markets. It’s optimized for low bandwidth environments, but offers the same high-quality user experience and needed weather information, maps and alerts from The Weather Channel.

“IBM once again shows its leadership in edge computing capabilities, and this next important milestone will help bring the value of edge compute to life. Mesh Network Alerts extend the ability to receive a potentially lifesaving alert to a global audience, even with limited connectivity,” said Cameron Clayton, general manager and CEO of The Weather Company. “With IBM collaboration, investment and research, we can now reach users in previously underserved areas and better deliver the information they need.”

How it works: The power of a peer-to-peer community

Peer-to-peer networking has boundless potential for communities and across industries. As part of The Weather Channel app, it can help notify a mother in India before forecasted thunderstorms approach where her children play, or it can inform a small business owner in Peru of incoming heavy rainfall before preparing inventory. The team behind the app is actively working with national meteorological services around the world to help broadcast government-issued severe weather alerts even if a country’s existing infrastructure has been affected.

Usually, a government-issued message is broadcast via cell tower to all devices within its range. When that network goes down, however, so does the ability to send alerts. Peer-to-peer technology converts mobile devices into links within the mesh network, allowing devices to “talk” directly to each other without using cell tower infrastructure. Each smartphone becomes a node that stores the message and passes it to the next nearest device, creating a daisy chain to reach more devices and remove the need for a cellular network. While other mesh networks use hotspotting, IBM and The Weather Company chose not to turn devices into individual access points to avoid excessive battery drain.

Mesh Network Alerts work entirely within the app, using devices connected to Bluetooth or WiFi to communicate with other smartphones nearby that are not connected via data or to a cell network. It works off the grid in remote areas, large crowds or disaster zones, but scale is crucial. Mobile or Internet signals slow down or stop when more users overload the network, but mesh networks actually improve with more people. At these times, a larger amount of smartphones helps the mesh network move a message along. Individual devices become part of the solution.

Other companies are experimenting with drones or balloons to expand connectivity, but IBM and Weather offer a solution using devices already in market on a network already at scale.

Data is precious to users in emerging markets, and a large app can be prohibitively expensive to download. To help customers make decisions and stay safe through all types of weather, this app provides industry-leading weather data, forecasts, and notifications, but at a significantly reduced size. While other publishers create lighter apps by watering down app content, The Weather Channel focused on design choices to slim down its app, proving a lighter app does not mean less value to users.

To understand customers in emerging markets, the team met with local users for in-depth research. Top concerns that surfaced globally include app performance on lower-end smartphones, unreliable or low-speed connections, and expensive data plans. To help solve these problems, The Weather Channel has created an app that uses less data, downloads easily, and loads quickly.

The weather platform provides information in almost every country and for 2.2 billion locations worldwide. By combining its massive scale, accuracy in weather and location data, and unique alerting capabilities, The Weather Company can help consumers protect themselves when they need it most. By expanding globally, The Weather Company will be able to provide the most actionable weather data to every user, despite location, device, connection or data plan, so citizens everywhere can stay safe and prepared in the face of weather.