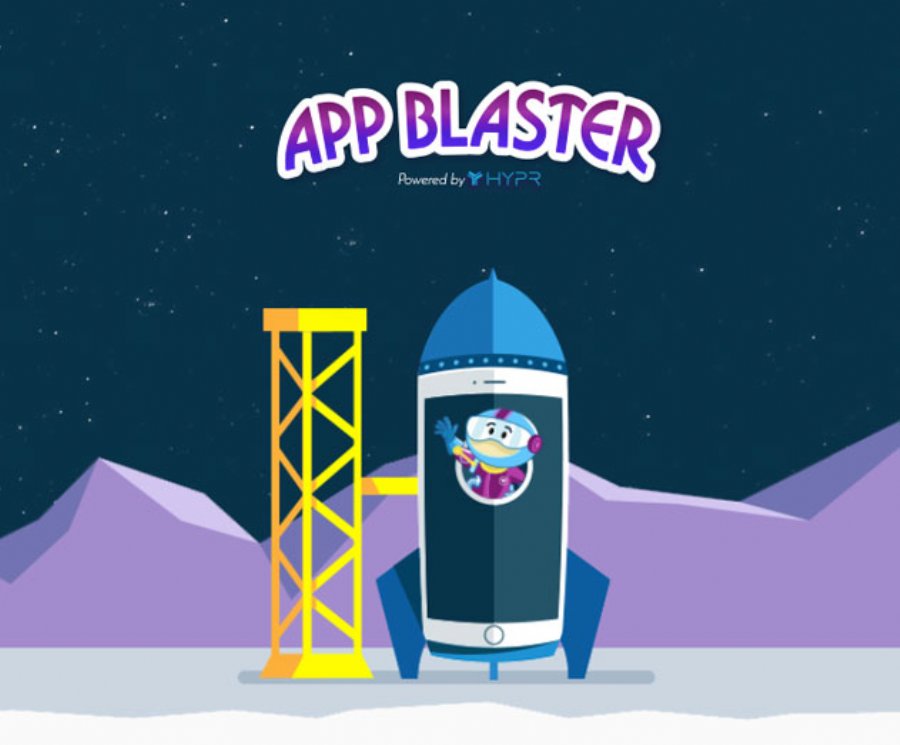 
4,420
HYPR has announced the launch of the App Blaster app marketing platform. The new programmatic influencer marketing solution is designed to help push apps up the download charts by engaging multiple social media accounts concurrently, to post recommendations to download the app.
App Blaster leverages HYPR’s Influencer Audience Demographic Engine to identify which social media accounts have the most relevant audience for a specific app. Once HYPR finds the optimal accounts, App Blaster A/B tests as many as 15 creatives across these accounts with short posts on the relevant accounts. The strongest creatives are then repeatedly posted on the most relevant accounts, with a goal of generating a burst of installations of the app. App Blaster tracks every post and removes it as soon as it is no longer converting, and replaces it with a post on another channel.
App Blaster's accounts are a combination of themed accounts (social media accounts focused on a specific subject), and secondary influencer accounts (a second account managed by an influencer). HYPR says that the platform currently manages around 1,000 social media accounts across multiple platforms, with a total combined audience of 1 Billion. HYPR estimates that after removing duplicates, the network reaches around 100 Million people.
HYPR reports that additional benefits to the service include an increase in the number of followers of social media accounts such as Instagram. The best performing apps on App Blaster to date have been games, social networking tools, dating apps and Emoji/picture editing type apps.
HYPR’s Influencer database and search engine is comprised of over 2 million influencers ranging from long tail to celebrity. HYPR’s proprietary technology crawls every social media account in the world (700M crawled so far), and leverages proprietary algorithms, public databases and additional sources to understand what their audience demographics look like.